AirAsia Group has been reviewing its forward business strategy, including its investment in Air Asia India.

In a major aviation deal, Tata Sons will buy 32.67 per cent more stake in Air Asia India, bringing its total share to 83.67 per cent in the airline. At present, Tata Sons holds 51 per cent stake in Air Asia India, with 49 per cent shares held by the Air Asia Group. The latter has planned to sell its stake to focus on its recovery in the Southeast Asian markets amid the impact of the COVID-19 pandemic on travel. “This transaction is in line with our initiatives towards reducing cash utilisation for the Group and will allow us to use cash to grow market share in our core markets in Asean, particularly in Malaysia, Thailand, Indonesia, and the Philippines as well as for our future expansion into Cambodia, Myanmar and Vietnam,” said President of AirAsia Group, Bo Lingam

However, Bo Lingam added that India will remain an important market for AirAsia. Tata Sons has been an excellent partner and Air Asia Group looks forward to continuing working closely together in other areas of growth, he further said. It is to be noted that Air Asia Group had recently shut its operations in Japan due to highly challenging conditions amid the pandemic. Earlier in September, Group Chief Executive Officer Tony Fernandes had told Reuters that the group intended to consolidate and strengthen its foothold in Southeast Asia, which could mean exiting both Japan and India.

AirAsia Group has been reviewing its forward business strategy, including its investment in Air Asia India. This transaction will ensure strict cost containment for AirAsia Group in the short term, and strengthen its presence in Asean, while continuing the market dominance for travel from Asean to India and North Asia, the company said in a statement.

Meanwhile, headquartered in Bengaluru, Air Asia India flies to 19 domestic destinations across India with 30 Airbus A320 aircraft. On the other hand, Tata Sons is broadening its horizon in the aviation sector as it has also reportedly also submitted an expression of interest to buy stakes in Maharaja airline Air India.

Financial Express is now on Telegram. Click here to join our channel and stay updated with the latest Biz news and updates. 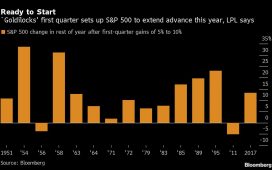 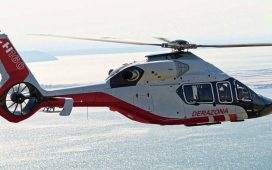 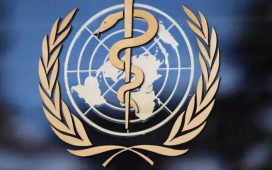