Italian police have arrested a fugitive who used a rope to swing in and out of his forest hideout, earning him the nickname ‘Tarzan’, local media reported Friday.

The man became untraceable from 17 November last year, after the Court of Appeal of Catania sentenced him to eight years for sexual and domestic violence committed between 2014 and 2016 against his ex-wife.

He had been living in a tiny abandoned stone house covered by thick vegetation and hidden deep in the Timpa di Acireale nature reserve in Sicily. 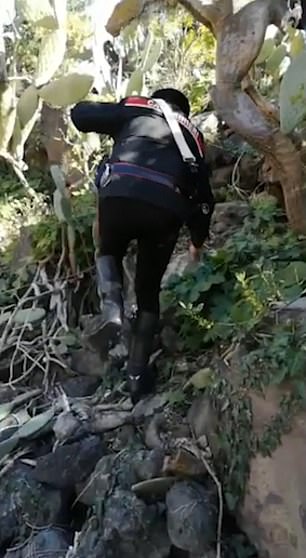 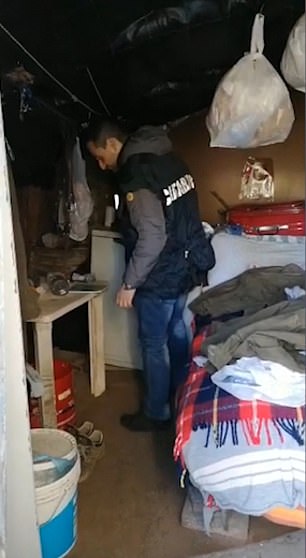 Police discovered the sex-offender’s lair, which could only be reached by using a rope tied to a tree, in the thick vegetation at a Sicilian nature reserve

The 50-year old, who has not been identified by investigators, used a rope tied to a tree to get across a small ravine into the woodland lair.

But he was tracked by police after sneaking out of the reserve near Catania to visit his mother, the reports said.

After identifying the lair, officers hid in the vegetation waiting patiently for the wanted man to return to the shelter.

They then confronted him, the fugitive tried to escape and threw himself amongst the brambles of the rocky ridge, but was chased, captured and taken to jail. 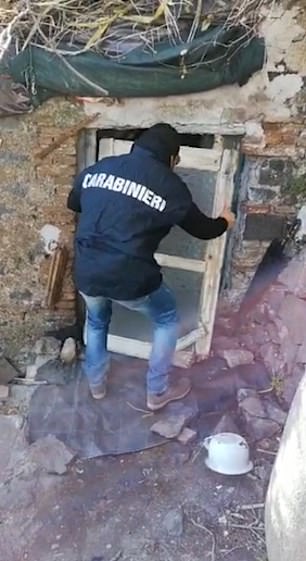 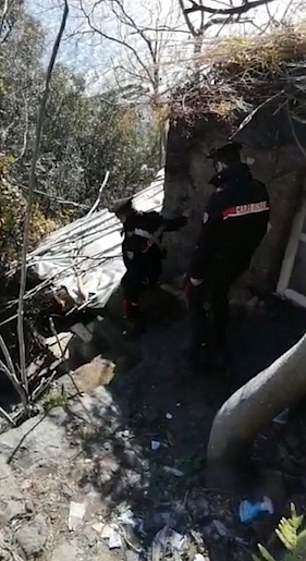 The man, 50, was captured after he left his lair (pictured) to visit his mother and was tracked by Italian police 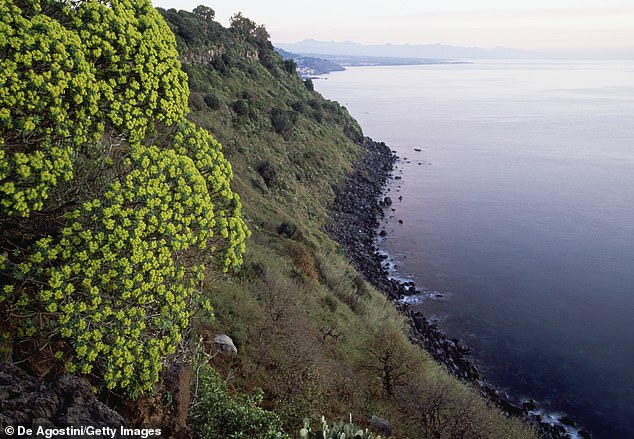 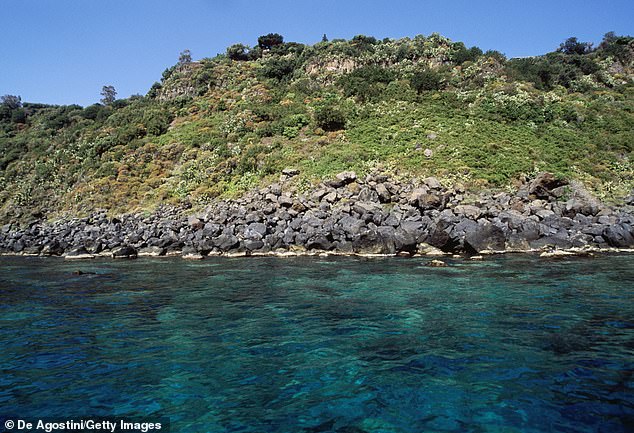 The tiny house was covered by vegetation and could only be reached by using a rope to cross a ravine at the nature reserve (pictured). The 50-year-old had disappeared after being sentenced to eight years in jail in November

Man, 26, pushes corpse of his strangled girlfriend, 24, in wheelbarrow for an hour in Russia

Indian yogi who claimed he could live without food or water dead at 90, report says