Taraji P Henson is announced as the host of the 2020 American Music Awards: ‘It will be an electrifying night of music!’

Taraji P Henson will host the 2020 American Music Awards it was announced on Monday morning.

The AMAs will take place live on Sunday, November 22, with Dua Lipa as one of the performers.

‘The AMAs brings together the music community to celebrate what really drives all artists – the fans. I’m proud to take the stage as this year’s host – and also a fan – for what promises to be an electrifying night of music,’ said the 50-year-old star who is best known for her role on TV’s Empire as well as the film Hustle & Flow. 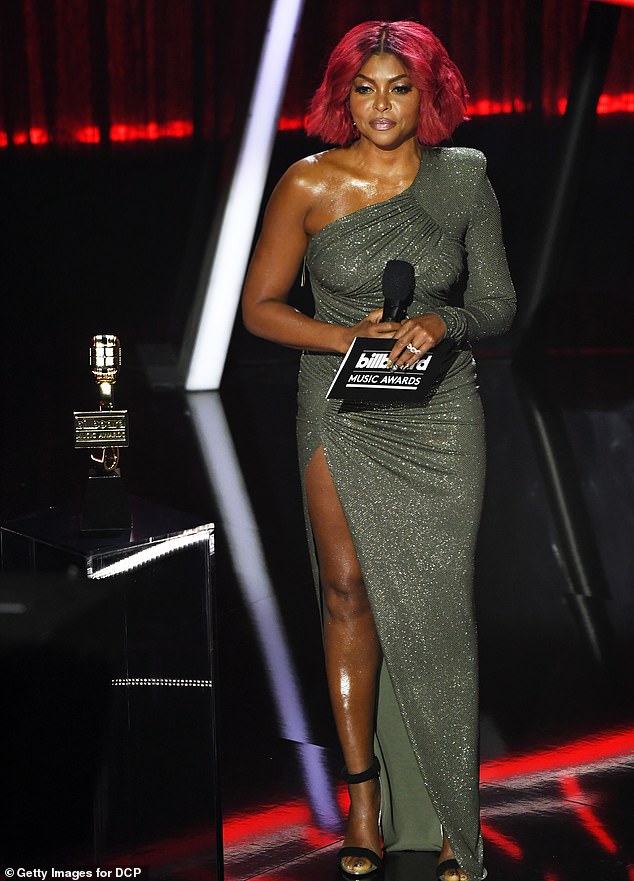 She got the job! Taraji P Henson will host the 2020 American Music Awards it was announced on Monday morning Seen in October at the Billboard Music Awards 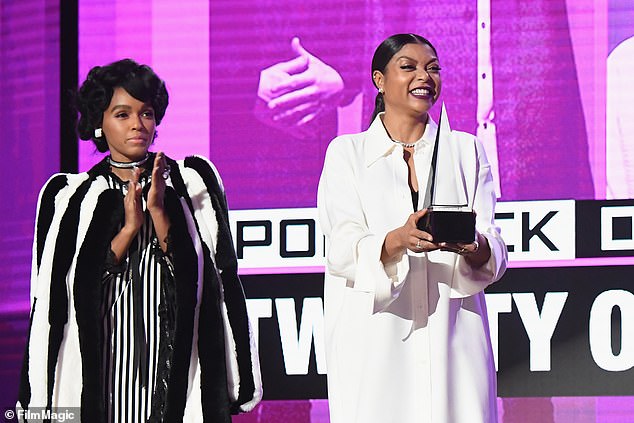 She loves the show! Presenters Janelle Monae (L) and Henson onstage at the 2016 American Music Awards at Microsoft Theater in 2016 in Los Angeles

Henson stood out on the hit musical drama Empire, for which she won a Golden Globe and was nominated for multiple Emmy awards.

She is currently developing an Empire spinoff with her production company, TPH Entertainment, as part of her first-look deal with 20th Television.

And the star was in the Academy-Award nominated film Hidden Figures.

Her breakout performance was in the critically-acclaimed Hustle & Flow.

She is also the New York Times bestselling author of Around the Way Girl, a memoir about her family and friends, her determination to make it to Hollywood and the importance of living your own truth. 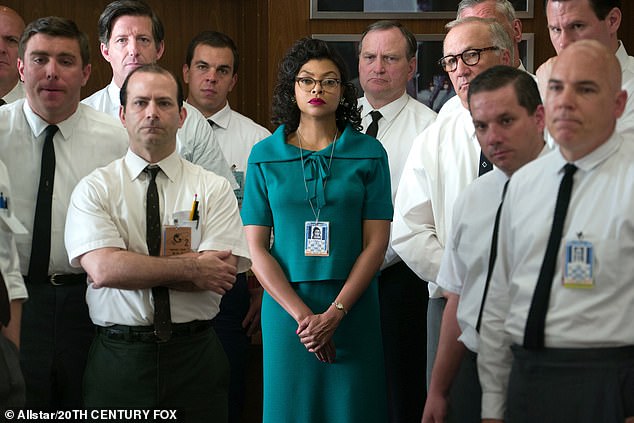 She has an incredible career: Here the actress is seen in the historical drama Hidden Figures

Henson will shine a spotlight on mental wellness in a new talk show for Facebook Watch.

Broadcasting live from the Microsoft Theater in Los Angeles, this year’s nominees include two-time AMA winner The Weeknd and rapper Roddy Ricch, both whom snagged eight nominations, leading all of this year’s nominees; and both earning a nomination for the night’s most coveted award, Artist of the Year. 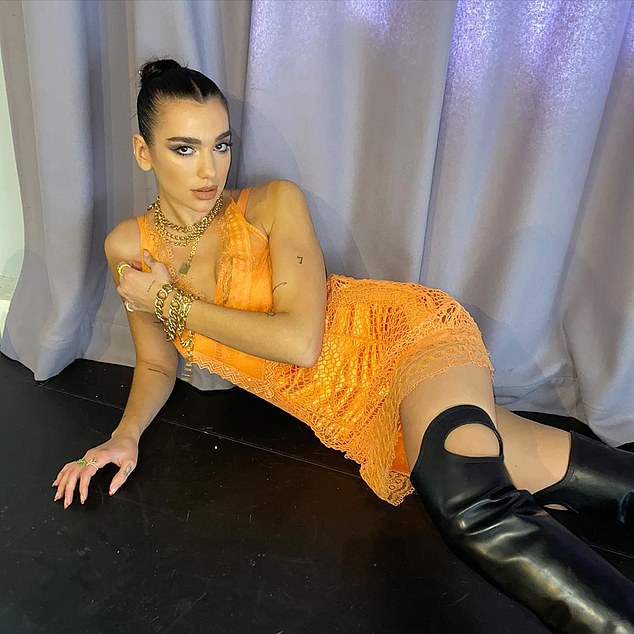 She will light up the night! As previously announced two-time nominee Dua Lipa will perform at this year’s show

First-time nominee Megan Thee Stallion earned five nominations, becoming the most nominated female artist this year, including nods in the New Artist of the Year and Collaboration of the Year categories.

As previously announced two-time nominee Dua Lipa will perform at this year’s show.

The American Music Awards, the world’s largest fan-voted award show, is seen in more than 200 countries and territories around the world. 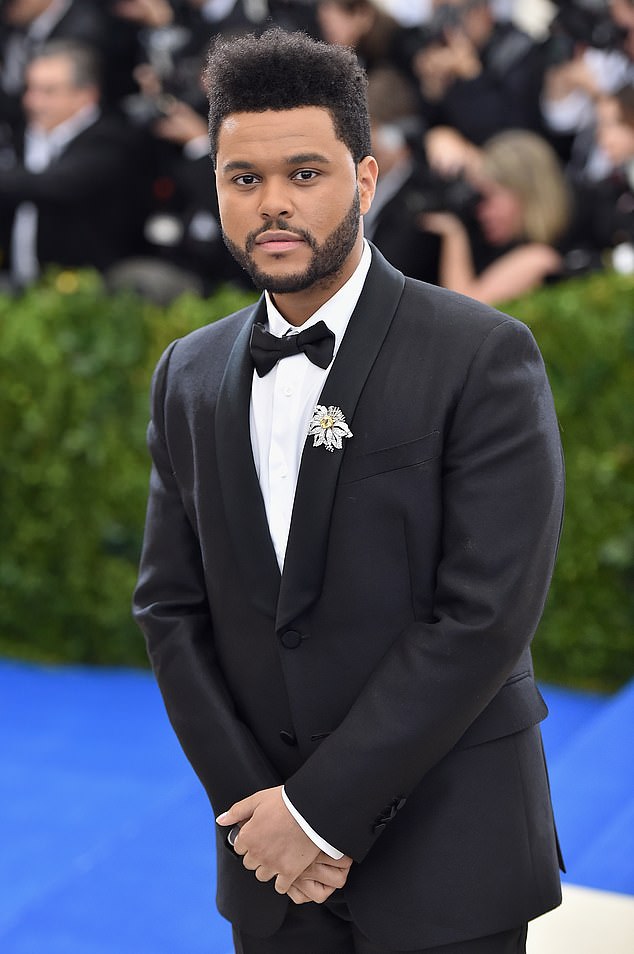 Nominees are based on key fan interactions – as reflected on the Billboard charts – including streaming, album and digital song sales, radio airplay and social activity. These measurements are tracked by Billboard and its data partners MRC Data and Next Big Sound, and reflect the time period of Sept. 27, 2019, through Sept. 24, 2020.

The AMA winners are voted entirely by fans. Voting is now open for all AMA categories and fans can access the official voting ballot for the AMAs directly by visiting TheAMAs.com/Vote.

The ‘2020 American Music Awards’ is produced by dick clark productions.