Hollywood is mourning the loss of a screen legend.

Days following a premature announcement, Tanya Roberts passed away on Monday, Jan. 4 at the age of 65. The star’s spokesperson, Mike Pingel, confirmed her death in a statement to E! News.

“Her 18-year domestic partner Lance O’Brien received the phone call from Cedars-Sinai Medical Center last night at their home confirming her passing,” the statement read, adding that Tanya’s “cause of death was from a urinary tract infection, which spread to her kidney, gallbladder, liver and then bloodstream.”

Per Mike, the actress had not tested positive for coronavirus, however, Lance told NBC News in a phone interview that she may have been experiencing symptoms related to COVID-19. He also described his life partner as “the epitome of health and vitality.”

Lance also opened up about the days leading up to Tanya’s passing, recalling that she “wasn’t feeling well” after coming home from a four or five-mile hike on Dec. 23. On Christmas Eve, he explained that things took a turn for the worse.

READ  Dua Lipa Dishes on New Music and Dream Collaborations
Share on FacebookShare on TwitterShare on PinterestShare on Reddit
newscabalJanuary 5, 2021 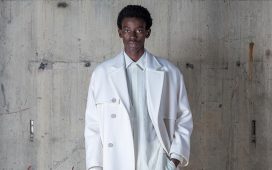 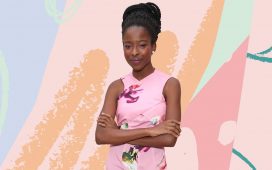 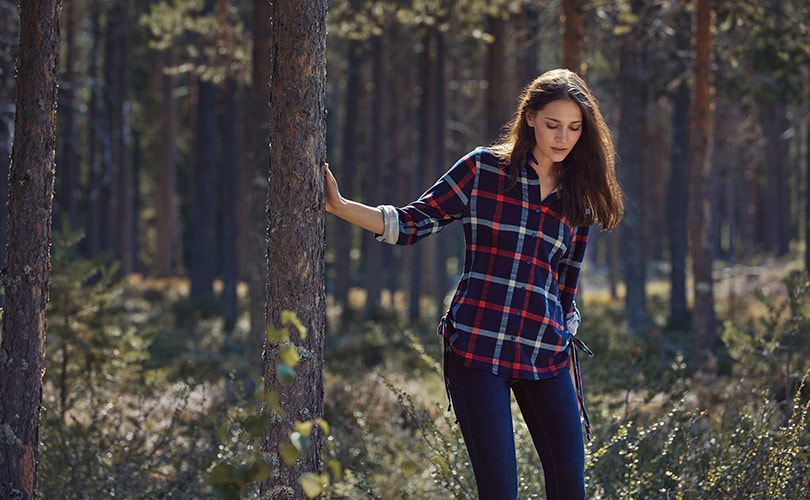 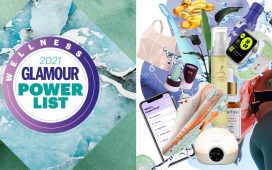 Drum roll, please! The 2021 GLAMOUR Wellness Power List Award winners are here and they all have the power to change your life for the better… 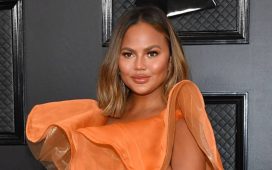