Actress Tanya Roberts, known for the James Bond film A View to a Kill and the hit TV comedy That ’70s Show, has died at age 65.

Her rep confirmed to TMZ that the actress passed away Sunday, Jan. 3 after she collapsed in her home on Dec. 24 following a walk with her dogs. She was hospitalized and placed on a ventilator did not recover from the health issue that was not related to the coronavirus, according to her team.

Tanya, née Victoria Leigh Blum, starred as Bond girl Stacey Sutton opposite Roger Moore‘s 007 in the 1985 flick A View to a Kill.

She is perhaps best known for her role on That ’70s Show as Midge Pinciotti, mom to Laura Prepon‘s character Donna. The popular Fox sitcom ran for eight seasons before signing off in 2006. 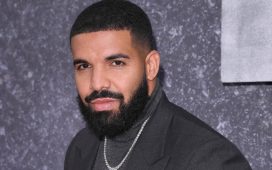 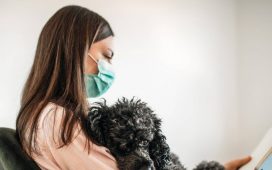 Scented Face Masks Are the 2021 Trend We Never Saw Coming 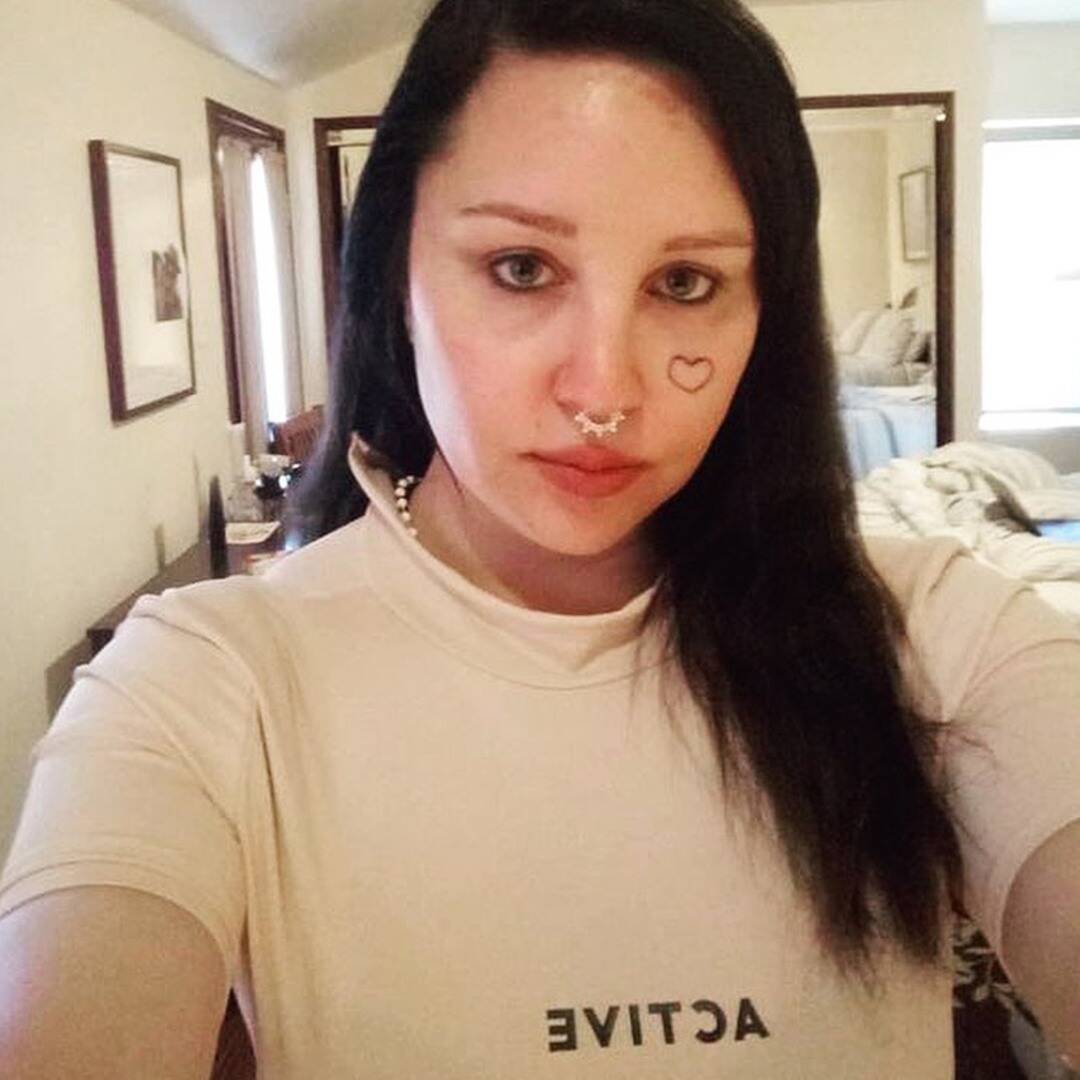 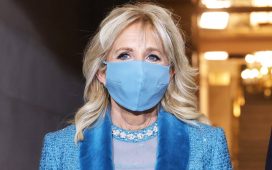 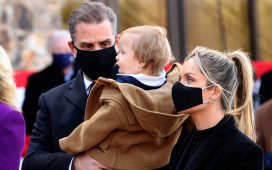 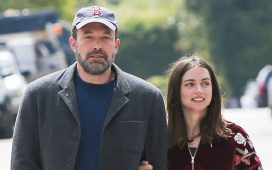