The group came from Jaffna peninsula, torn by civil war for almost 30 years, to pray for the recovery of the wounded and harmony between religious communities. Sirisena accepts the bishops’ request and appoints an independent commission of inquiry.

Katuwapitiya (AsiaNews) – A group of Tamil women who survived the civil war in northern Sri Lanka paid tribute to the victims of the Easter bombings.

They visited the St Sebastian Church in Katuwapitiya, Negombo, on Saturday, five months to the day since terrorist attacks killed 263 people and wound more than 600.

“It is really sad and unfortunate to see this long list of deceased people due to an inhuman act against a church, especially on a day so special for Christians (Easter),” they told AsiaNews. “We feel sadness and shame for the inhumane people” who perpetrated the attacks.

The women came from the Diocese of Jaffna on a visit organised by Seth Sarana, the Caritas office in Colombo.

“This is the first time we come south,” they said. “We heard about the tragedy through the media, but only now did we understand what happened, seeing the church, the monument and the pictures.”

The Tamil women ​​prayed for those killed and for the numerous wounded still undergoing medical treatment. “We pray for all those who need inner strength and mental peace.”

Two women said they also prayed for harmony between the communities and for those who resent Muslims. “This is wrong because we cannot blame an entire community. We know who carried out the explosions. We need to correct people who have misconceptions about these incidents.”

“Let’s bow our heads to the names of the victims,” said Suganthy Mary, Pushpa Malar and Dharmanayagi. “We wish a quick recovery for those who suffer from injuries and surgery. We pray for families who lost a relative in the explosions in churches and hotels.”

Meanwhile the inquiry continues into the attacks claimed by the Islamic State group, which the government blames on a local Islamic group.

The decision fulfills a request made by the Catholic bishops of Sri Lanka to have an independent investigation. Previously, a three-member committee led to the arrest of the police chief and the former secretary to the Defence Ministry.

According to some experts, the goal of the new body is to strengthen relations with the Catholic minority, just a few weeks before the presidential elections of 16 November. 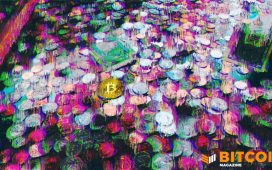 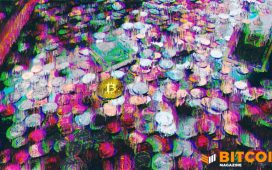 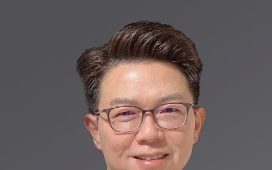 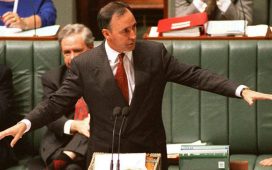