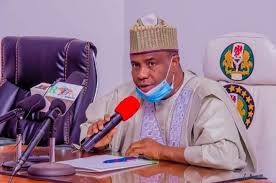 He said that Hafsat Galadima and Muhammad Mustapha were sworn-in as Directors-General in the state Civil Service.

The governor urged the appointees to exhibit higher sense of responsibility and mature conduct in the discharge of their duties.

“This is particularly in your public appearance, comments and engagement with members of the public as well as in the handling of public trust.

“Moreover, I congratulate all of you for the new appointment and charge you to marshal your experiences, knowledge and expertise in the conduct of the new assignment,” he said.

Tambuwal appealed to the people to show understanding to the government, as the country was passing through challenging time and thus in need of prayers and support.

“As leaders we should continue listening to the people to be able to handle issues bedevilling the country, because this will enable us to minimize mistakes,” the governor said.

He advised all appointees of government, religious and political leaders to be responsive to the yearnings and aspirations of the people. 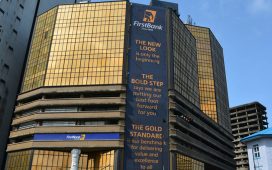 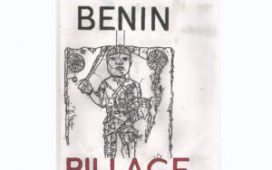 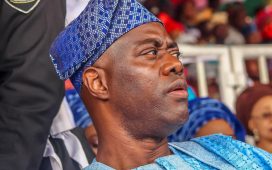 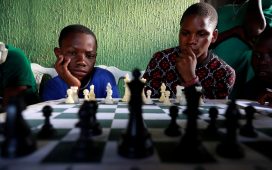 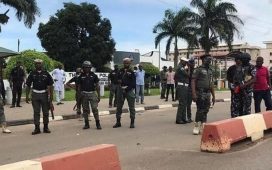