A £200m share sale by TalkTalk and the position of chairman Charles Dunstone will come under scrutiny at the company’s annual meeting this month after warnings from the UK’s biggest investment trade body and a major shareholder advisory body.

The Investment Association, whose members manage £6.9tn in assets, issued a “red-top” warning for the broadband provider to highlight its £200m share sale as a significant issue when deciding whether to re-elect directors including chairman Charles Dunstone.

And ISS, the shareholder advisory service, separately urged investors to vote against the re-election of Sir Charles and three other directors because of governance concerns and the share raise.

In February, TalkTalk issued new shares equivalent to 20 per cent of its value without offering existing shareholders the option of buying them first. New EU rules removed an effective 10 per cent cap on so-called cash-box placements that bypass pre-emption rights.

However, corporate governance stewards have argued that the previous limit allowed investors to protect their holdings, especially smaller shareholders who might not otherwise be contacted before a sale. When TalkTalk announced its share sale the IA said its actions were “a blatant disregard of the industry-accepted standards” and introduced a policy to warn against all companies that do not observe the 10 per cent guidance.

TalkTalk is the first to fall foul of its policy.

“Pre-emption rights are a vital shareholder protection and their misuse poses a serious threat to investors’ interests, and ultimately to the UK’s pensioners and savers,” said Andrew Ninian, director of stewardship and corporate governance at the IA. “The IA’s [corporate governance service] IVIS has issued a ‘red-top’ to TalkTalk in accordance with this policy following their placing earlier this year.”

News of the IA alert was first reported by The Telegraph.

ISS said in a statement: “As a result of longstanding governance concerns and, separately, the aggressive use of the general share issuance authorities since the previous annual meeting, shareholder support is not considered warranted for the board’s chair, the non-independent directors and the general share agenda and recommendations.”

TalkTalk is struggling to kick-start growth and is expected to face a tense annual meeting this month. Full-year results issued in May showed that profit had dropped by more than a third as the company absorbed the cost of an attempted overhaul.

The February share placing was accompanied by a profit warning and a dividend cut, its second in a year, which sent the shares down sharply. The capital raising was designed to ease concerns that TalkTalk could breach banking covenants.

A TalkTalk spokesman said: “Cash-box placings are a recognised means of raising capital and the regulations, which were updated in 2017, allow for companies to raise up to 20 per cent of their value in this way.” 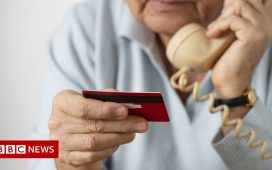 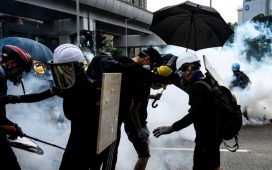 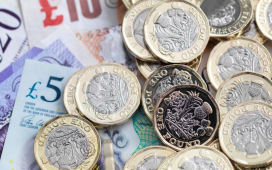 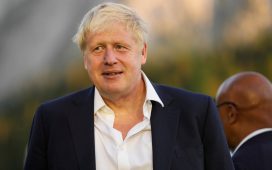 Cost of food, school uniforms and Christmas MUST be slashed to help struggling Brits, says Boris’ cost of living tsar