The old maxim that ‘no good deed goes unpunished’ appeared to be proved true once more on Wednesday when, a week after allowing itself to be used as a Covid-19 vaccination centre, Newbury racecourse was subjected to strongly-worded criticism on social media for a one-day return to its day job. Course officials insisted that the NHS had planned around the track’s long-established fixture list and that the racing which took place here on Wednesday did not cause a delay to the vaccination process but hecklers on Twitter appeared reluctant to accept that point.

In an apparent attempt to please everyone, Newbury has now sought permission from the sport’s ruling body to allow vaccinations to continue in one of the grandstands on the site on days when racing is taking place. Its next fixture is Betfair Hurdle day on Saturday 13 February, which would normally be among its most popular with racegoers but seems sure to be held behind closed doors this year.

Newbury received support from the Twitter account of a local GP’s surgery, the Downland Practice tweeting that the one-day closure for racing would have “no impact” on the vaccine rollout because all the available doses in the area had been administered by Tuesday night. “We get no more vaccine until Thursday,” it added.

A BBC tweet on the subject attracted conflicting responses, with some accusing the corporation of pushing “a non-story” while others described the one-day suspension of the vaccination programme as “disgraceful”.

Newbury issued a statement saying: “Newbury Racecourse is extremely proud to play a small part in the fight against Covid-19. Given the centre is not providing vaccinations to the public seven days per week, [the NHS has] planned their vaccination programme accordingly to work around the two racedays we host in the next 42 days.”

The British Horseracing Authority indicated that both vaccinations and racing might take place on the site at the same time in future. A spokesman said: “The aim is to make arrangements which allow racing events to take place alongside the vaccination rollout where possible.”

Champ return put off until February

Fans of Champ, a last-gasp winner of the RSA, must wait a little longer than expected to see him back in a race. Nicky Henderson said on Wednesday that next week’s Cotswold Chase at Cheltenham is no longer the plan.

Instead, Champ will be aimed at the Denman Chase at Newbury in mid-February, which will be his one prep-run before a tilt at the Cheltenham Gold Cup. It gives Henderson a bit more time to get a racecourse gallop into Champ, which the trainer said was desirable so that the horse is ready for his reappearance outing.

“He’s going very well,” Henderson said during racing at Newbury on Wednesday. “He’s going to have a good spin somewhere in the near future and that’ll put him right for the Denman. I wanted to do something with him first, so that it isn’t really his first run.”

Meanwhile, Henderson has given up hope that Haydock’s fixture on Saturday will go ahead, to allow Buveur D’Air to return to action. Instead the former champion hurdler will probably have to go to Sandown early next month. “We’ll just have to see what happens,” the trainer said. “Haydock’s going to be out, yeah. He’s ready to go.”

Haydock officials will stage an inspection on Thursday morning, the track having been waterlogged by Wednesday morning and rain continuing to fall. 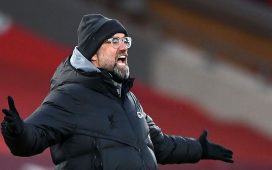 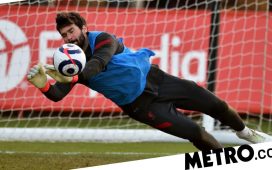 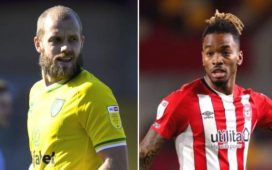 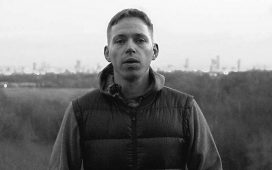 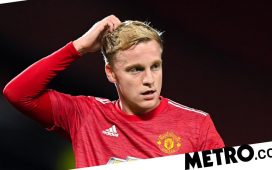