TAIPEI — Prosecutors on Friday (Dec 25) demanded the death penalty for the man indicted for his murder of a Malaysian student in southern Taiwan.

The prosecutors have asked the trial court to impose the death penalty and deprive him of civil rights for life, the Ciaotou District Prosecutors Office in Kaohsiung said in a press conference on Friday.

The office added that the indictment had been issued before his detention period expires on Dec 31.

The 28-year-old suspect, surnamed Liang confessed that he had raped a 24-year-old college student, surnamed Chung, before strangling her with a rope on Oct 28.

He then dumped her body in the mountainous Alian district in neighbouring Kaohsiung.

Liang ignored the female student’s desperate pleas for mercy, authorities said, adding that the suspect didn’t show remorse after committing the crime and never apologized to the victim’s family.

Given that the murderer’s lack of empathy, prosecutors assessed that there was a “high risk” of Liang reoffending in the future, so they demanded the death penalty.

On Oct 13, President Tsai apologized to the family of Chung and also to the people of Malaysia over the incident.

In November, Chung’s family filed a civil suit against several authorities in Taiwan and asked for government compensations for alleged negligence that led to her death.

These include the Chang Jung Christian University, Taiwan City Council, and the Taiwanese government. 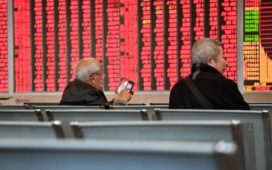 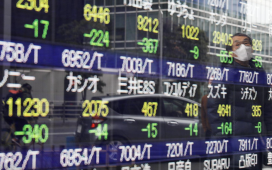 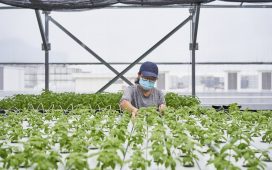