The home side’s bowlers had no answer to Banton, who smashed seven sixes in his unbeaten 107 from only 51 balls, supported by Devon Conway’s 51 not out.

Meanwhile, Hampshire’s game against Middlesex at the Ageas Bowl was washed out without a ball being bowled.

In gloomy, misty conditions more akin to a winter’s night, Crawley and Daniel Bell-Drummond gave Kent a decent start, putting on 53 in the powerplay, before the later was neatly caught and bowled by Craig Overton (2-40) from the final ball of the sixth over.

The hosts looked set for an above-par total when on 125-2 in the 15th over, but Denly’s dismissal sparked a flurry of late wickets including Gregory getting rid of Adam Milne and Qais Ahmad – who hit his wicket – in the final over.

Banton, whose previous T20 century came against Kent in 2019, led Somerset’s charge as they eased to victory with 26 balls to spare on 169-0

It was a first T20 Blast home defeat of the season for Kent who remain second on 12 points, with Somerset only two points behind now in fifth.

No play possible at the Ageas Bowl

The slim hopes of Hampshire and Middlesex – the South Group’s bottom two – of reaching the quarter-finals were further hit by bad weather in Southampton.

A torrential downpour delayed the start and after brief hopes of a shortened match, any chance of it happening was ended just after 20:00 BST when the rain returned.

The two sides are now five points off fourth place, but eighth-placed Middlesex have played a game more and only have five matches remaining. 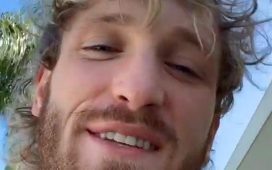 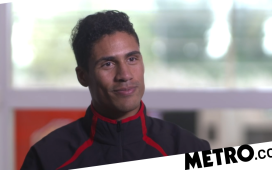