Sytner Group has revealed a 39.8% rise in pre-tax profits despite COVID-19 enforced showroom closures during its 2020 financial year.

Sytner’s results statement said: “This result was achieved by a combination of support received from both Government and our manufacturer partners and the determination, skill and overall excellence of our colleagues in hugely challenging circumstances.”

It added: “Our manufacturer partners have been consistently supportive through the pandemic and we are very grateful for this support.”

Sytner sold its remaining Volkswagen dealerships in 2020, but suffered a £1.4m loss on the transactions.

The group also borrowed £45.5m from the Government’s now discontinued Coronavirus Job Retention Scheme (CRJS) to help it weather the impact of the COVID-19 pandemic. 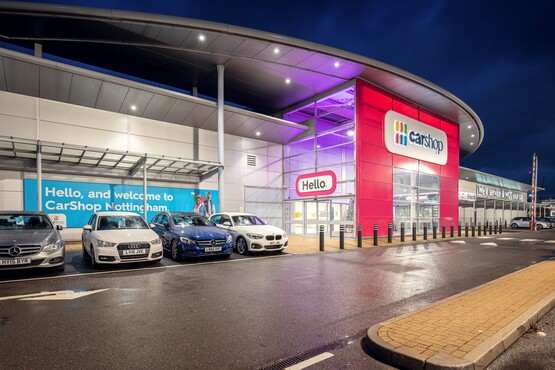 Sytner said that the support from Government and its OEM partners had given it the confidence to proceed with planned investments in its electric vehicle (EV) infrastructure and the growth of the Car Shop operation.

During 2020 CarShop – now Penske Automotive’s global used car brand – expanded with the opening of its flagship car supermarket in Nottingham.

Since the period end, CarShop has also opened its first Express Store in Leicester and proceeded with plans to develop new car supermarket sites in a former Showroom Cinema in Derby and a former Autoworld dealership in Willenhall, near Wolverhampton.

It now has plans to open a second Express Store in Leighton Buzzard.

Sytner has also been able to proceed with a string of recent franchised car retail developments.

In 2021 the developments have continued with the opening of a new-build Maserati dealership in Birmingham, new JLR sites in Northampton and Bristol and a Bugatti dealership in Manchester.

The group has also been given the green light to build a new BMW dealership in Coventry.