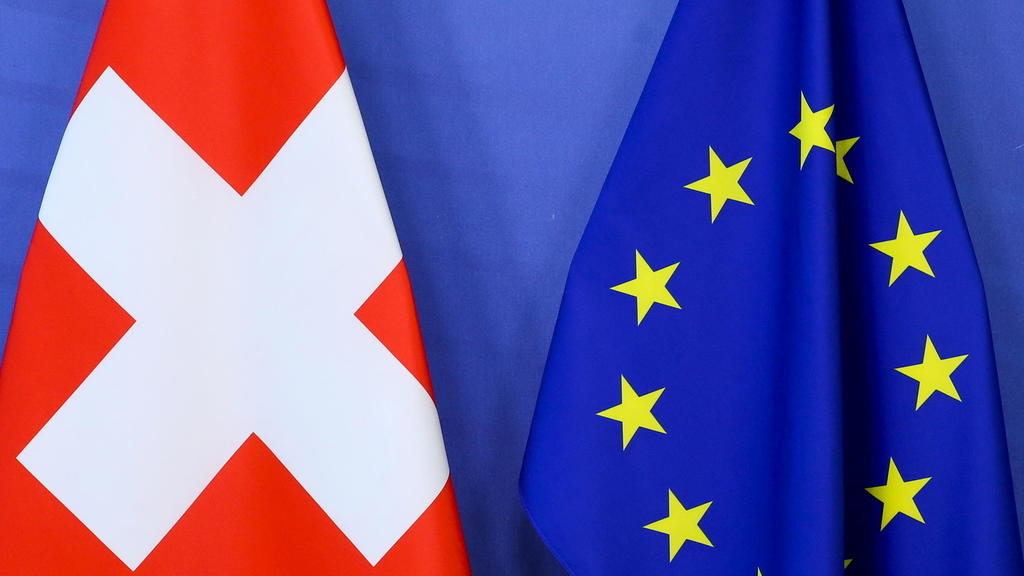 Switzerland announced Wednesday it was ending talks with Brussels towards sealing a long-delayed cooperation agreement with the surrounding European Union.

President Guy Parmelin told journalists in the capital Bern that Switzerland was ending the negotiations on a framework agreement — a move that could jeopardise the country’s relationship with its largest trading partner.

Brussels had made no secret of its impatience to nail down a framework agreement to unify a patchwork of accords with Bern, 13 years in the making.

But the two sides hit an impasse after the EU refused to budge on demands from Parmelin to exclude key issues relating to state aid, wage protections and freedom of movement from the pact.

In a statement, the Swiss government, known as the Federal Council, said it had conducted Wednesday an overall evaluation of the outcome of talks on the agreement.

“It concluded that there remain substantial differences between Switzerland and the EU on key aspects,” it said.

“The conditions are thus not met for the signing of the agreement. The Federal Council today took the decision not to sign the agreement, and communicated this decision to the EU.”

The move brings the negotiations to a close, the statement said.

There is concern that failing to secure the framework deal might rock Switzerland’s relationship with the EU at a time when more than half of all Swiss exports go to the bloc, which all but surrounds the landlocked country.

The agreement was aimed at rejigging five major agreements within 120 bilateral accords that govern non-EU member Switzerland’s relations with the bloc.

Among other points, they touch on access to the single market and fine-tuning applicable Swiss and EU laws.

Since 2008, the EU has insisted Switzerland must sign the agreement before concluding any new bilateral deals.

Despite Wednesday’s decision, Bern said it wanted further political talks with Brussels on the road ahead.

“The Federal Council nevertheless considers it to be in the shared interest of Switzerland and the EU to safeguard their well-established cooperation and to systematically maintain the agreements already in force,” the government said.

“It therefore wishes to launch a political dialogue with the EU on continued cooperation.”