Reed Wilson has a theory: that these days women start to paint when they are older, and carry on. Men hit their peak earlier and give up. She studied at Camberwell and Brighton in the 1980s, but it was considered ‘a bit lowbrow’ to paint still lifes, and she stopped. Until 18 months ago, when someone gave her some sweets. Watching light glint off their wrappers, she saw that each twist was slightly different, that these uniform objects had ‘their own little characters’ . Wilson also became fascinated by confectioners’ compulsion to turn sweets into cartoon creatures – prawns or snakes. Her other paintings – a ball of twine, an egg cup, a tea towel transfigured by light – make familiar objects look extraordinary and utterly themselves. Mostly acrylic on board, they are all small, and all marvels. 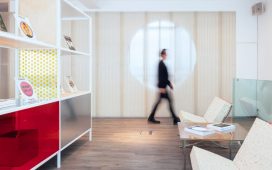 From pencil sharpeners to a $539m lawsuit: how big tech weaponised patents 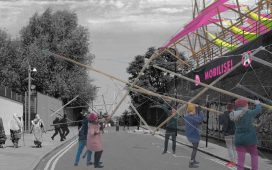