Swazuri, Railways MD due in court over compensation scam

Swazuri is among 14 others whose charges were approved by the Director of Public Prosecutions Noordin Haji following investigations that kicked off more than three years ago.

Swazuri and Kenya Railways Managing Director Atanas Maina were picked up on Saturday morning by Ethics and Anti-Corruption Commission detectives.

Others to be charged include NLC Chief Executive Officer Tom Chavangi, Caroline Nabalayo and Peter Ng’ang’a who are both Registrars of Titles at the Ministry of Lands and owners of three companies.

EACC stated it gathered sufficient evidence to prove claims of multiple compensation and false claims as shown in a report by the Auditor General.

Others are NLC Valuation and Taxation Committee Director Salome Ludenyi, Finance and Administration Director Francis Karimi, Victor Wahome Kariuki who is a Land Surveyor at the Kenya Railways and his assistant Elijah Mwenda together with Senior Land Surveyor at the Lands Ministry John Mwangi.

Gladys Mwikali Muyanga who is the Principal Land Registration Officer at the Ministry of Lands, Obadiah Mbugua Wainaina, a private surveyor, David Barno Some and Esther Chebet Some will also be charged in the scam.

An inquiry had been ordered after the NLC failed to respond appropriately to questions raised by MPs over the dubious payment to land owners. 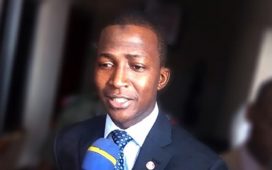 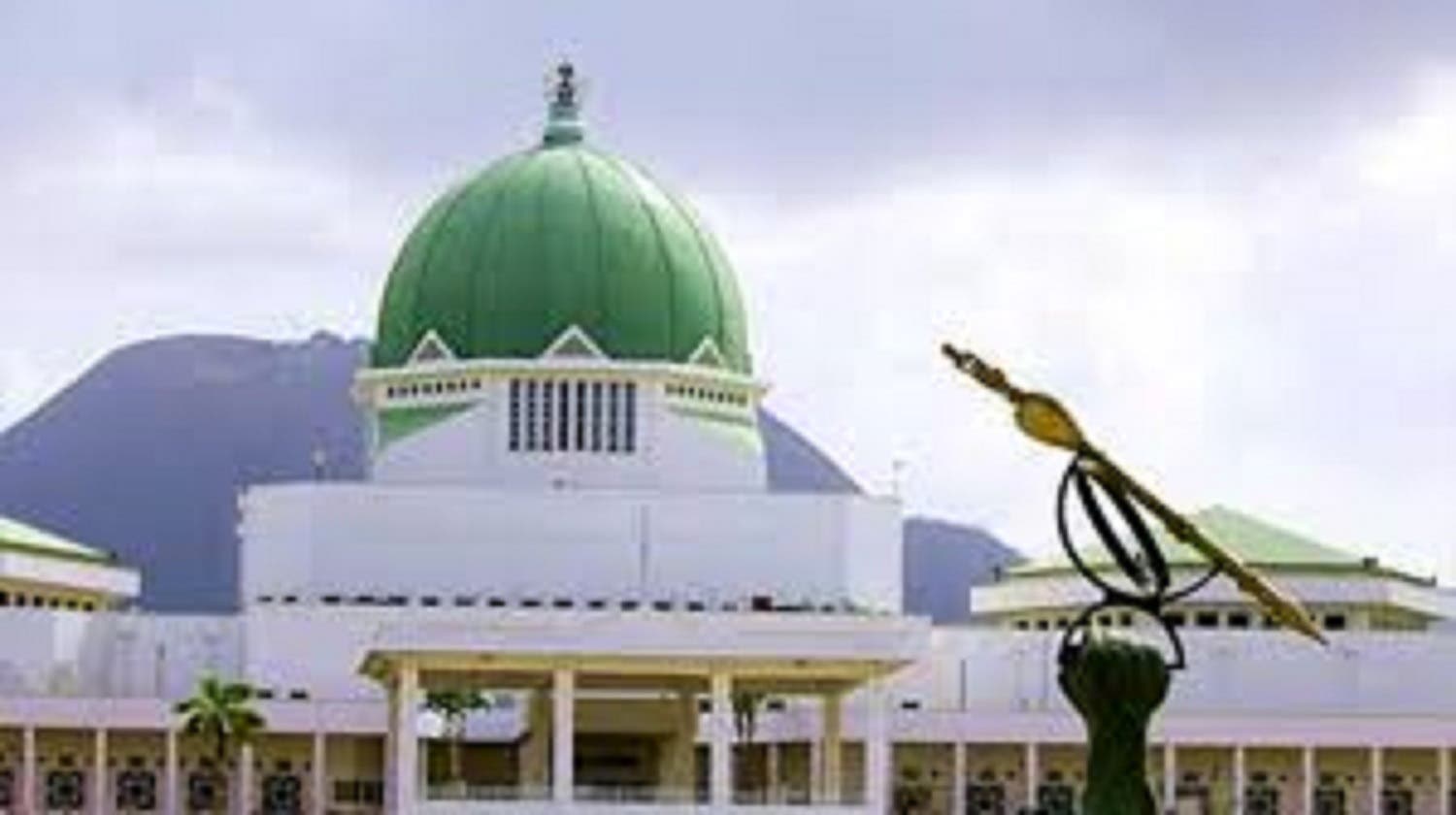 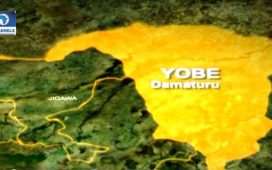 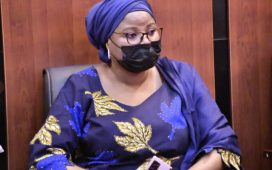 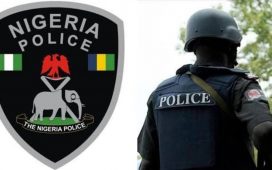