Some suspected cultists in Isale Osun area of Osogbo in Osun State on Saturday dragged a man identified simply as Azeez Tajudeen out of a carnival celebration and shot him repeatedly until he died.

The incident which occurred about 3pm threw the entire nieghbourhood into a confused state.

Sources in the area told our correspondent that the assailants got to the area on motorcycles and went into the venue of the carnival staged in front of Laro Grammar School, where the deceased was dragged out before he was shot repeatedly.

A resident, who preferred anonymity, had also told The PUNCH that the assailants after shooting the victim, inflicted machete cuts on him, and ensured he was dead before they left the area.

Daniel Adigun, the spokesperson for the Nigeria Security and Civil Defense Corps, told our correspondent that the command’s Osogbo South Local Council Development Area office, located near the scene of the crime, had reported that the deceased was shot dead by some suspected cultists.

Adigun said, “From the information made available, it was a clash between two cult groups. Some unidentified cultists who went to the area on motorcycles shot the victim three times and also inflicted machete cuts on him. He was dragged out of a carnival celebration.

“The deceased identified as Azeez Tajudeen was dragged out of the carnival before he was shot. The carnival was staged in front of Laro Grammar School. His corpse had been moved to the Osun State University Teaching Hospital, Osogbo.”

READ  UN appeals for $1.8bn to assist 7.8m Nigerians
Share on FacebookShare on TwitterShare on PinterestShare on Reddit
newscabalJanuary 2, 2021 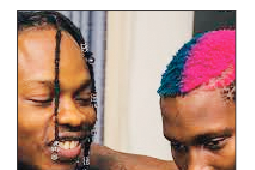 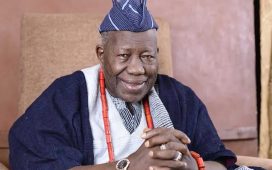 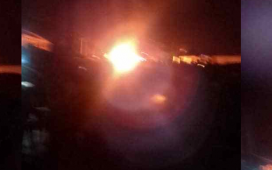 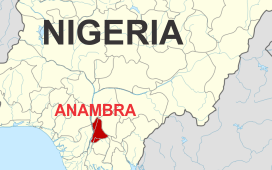 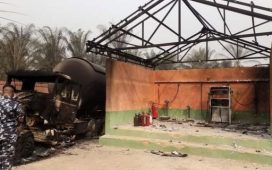 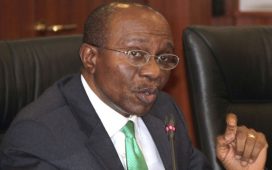