Electric cars have certainly come a long way in the last five years or so, but while they have become almost as usable as ICE vehicles nowadays, they are still not cheap enough for some people. And this apparently is driving buyers away more so than the range anxiety that previously used to scare most of them off.

Reuters published the results of an annual survey by OC&C Strategy Consultants, which suggests the number of people looking to buy electric is going up, although some are still wary and unsure. The survey has data from 7,500 global consumers, gathered from December of 2020 through January of 2021.

The data revealed that in countries like France, Italy or the United Kingdom, over 50 percent of all car buyers would consider a fully-electric vehicle as their next automotive purchase. In the US and Germany, the percentage is somewhere just under 50 percent, so it’s fairly close.

It is also worth noting that according to this survey, there was a year on year increase in the UK and US by 81 percent and 61 percent respectively in the number of people who are considering buying an EV.

As previously stated, this survey revealed that range anxiety is not as big a concern as it used to be. It found that 69 percent of prospective buyers would, on average, not pay more than $500 over the price of a petrol-burning car for an EV. It is only currently possible to come anywhere near that thanks to government subsidies which have had a major effect on EV demand growth in countries where they are implemented (in Europe, the highest state subsidy for EVs is in Romania, where it’s €9,200). 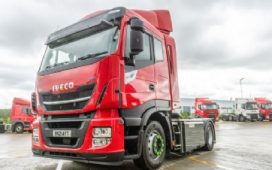 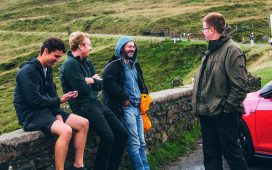 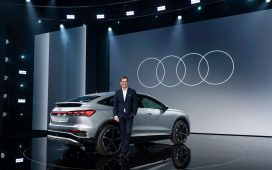 How Audi's CEO is transforming the 111-year-old brand 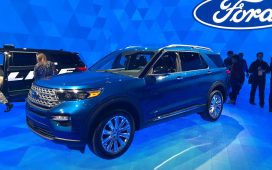 Ford will take inspiration from US line-up in European markets 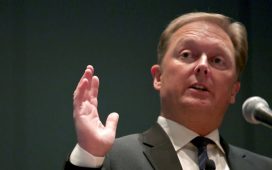 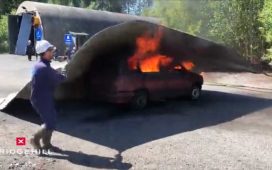