Grant Shapps gave an official update this afternoon on the green, amber and red lists for travel from the UK, where no new countries were put on to the green list for quarantine-free travel – a move first reported by The Sun.

Instead he added seven countries with high infection rates to the red list – forcing returning Brits to enter £1,750-a-head hotel quarantine. The next set of changes is only due around June 28.

And popular holiday spot Portugal was moved to amber, just three weeks after British holidaymakers were given the green light to go there without quarantine.

Hopes that the most popular Spanish and Greek islands would be added to the green list today were also dashed.

While it had already been widely expected that major European hotspots like Italy, mainland Spain and Greece would remain amber, there were hopes in the travel industry that some destinations would turn green.

But Boris Johnson had sounded a sombre note yesterday. Instead of talking about loosening restrictions, he talked about tightening them up in the face of new variants.

The Prime Minister said yesterday: “We will have no hesitation in moving countries from the green list to the amber list, to the red list, if we have to do so.”

Today’s announcement will be the first three-weekly update to the green list since foreign leisure travel was made legal on May 17.

Just 12 countries and territories were on the first version of the green list – many of which, like Australia, would not let Brits in anyway.

Brits returning from green, amber and red list nations must all fill out a locator form and take at least two Covid tests.

But crucially, people who arrive from green list countries do not need to quarantine when they return to the UK.

By comparison, arrivals from amber countries must self-isolate at home for up to 10 days, while red list arrivals face a mandatory £1,750 hotel stay.

The green ‘watchlist’ shows countries that are still rated green, but are at risk of turning amber in the near future.

Ministers were looking at separating out the biggest island hotspots from their host territories – allowing travel to them.

But the decision was shrouded in mystery until the last minute as it depended on advice from the UK’s Joint Biosecurity Centre.

Priority was set to be given to islands that take up the biggest share of the UK tourist market.

Green list status is decided by a complex combination of factors, which include:

Paul Charles, chief executive of travel consultancy The PC Agency, said a number of popular holiday destinations “really deserve” to be moved to the low-risk tier.

But Robert Boyle, former director of strategy at British Airways’ parent company IAG, also said Bahrain, Costa Rica, Trinidad and Tobago and Kuwait “ought to be” on the red list due to “very high” infection rates. 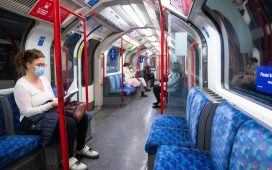 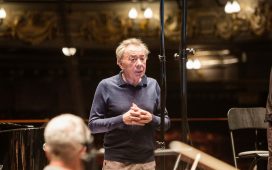 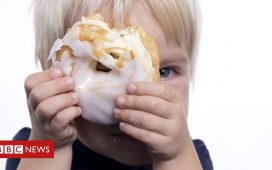 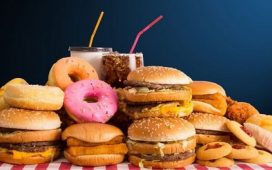 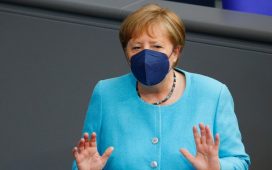