Surgeons are using the sort of ‘intelligent’ cameras found in self-driving cars to operate on spines – allowing them to work from intricate live 3D images of their patients’ anatomy.

In the past, they could see only the surface of the spine during surgery, but the new cameras show the patient’s computer-generated spine from every angle, even inside it.

As a result, surgeons are far less likely to cause damage during operations.

While accidents are not common, in at least one in 300 spine surgeries some nerve damage can occur, and on very rare occasions this can lead to paralysis.

In recent years, some surgeons have begun using imaging techniques such as CT scans – similar to X-rays – during procedures.

But these give only a partial image of the spinal column, and carrying out multiple CT scans during a procedure can increase operating time considerably. The machines also emit a small amount of radiation, and safety rules mean surgical teams have to leave the room when a scan is carried out. 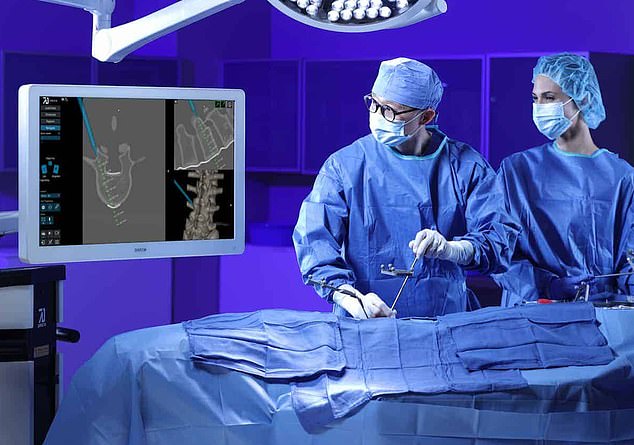 Critical eye: Doctors say the high-tech imaging makes surgery safer. While accidents are not common, in at least one in 300 spine surgeries some nerve damage can occur

The new 7D Surgical System doesn’t rely on CT scans. It combines previous scans of the patient’s spine with thousands of high definition photos taken during the procedure to create the images.

The computer’s ‘brain’ works like the systems in self-driving cars, which combine existing satellite maps with real-time captured pictures in order to navigate roads.

Experts using the device to remove spine tumours and fix slipped discs say it is simplifying procedures, and believe it could radically change the way surgery is carried out in the NHS.

Fady Sedra, a consultant orthopaedic and spinal surgeon at The Royal London Hospital in East London, was one of the first to use 7D. He said: ‘Spinal surgery of any kind is never a simple procedure. You’re operating very close to the spinal cord, which carries nerve messages from the brain to the limbs, so you have to be careful.

‘Having an aid which instantly gives surgeons a 3D image of the patient’s spine is a game changer. This means you can see where you’re going, so the safety of the operation is immediately increased.’

According to the NHS, more than 50,000 Britons undergo procedures on their spines every year.

One of the most complicated is the treatment of scoliosis, where the spine twists and curves to the side – a condition that occurs in adolescence.

Severe scoliosis is often treated through a procedure called spinal fusion, where two or more vertebrae are permanently connected to the spine with screws. About 3,600 children undergo spinal fusion on the NHS every year. 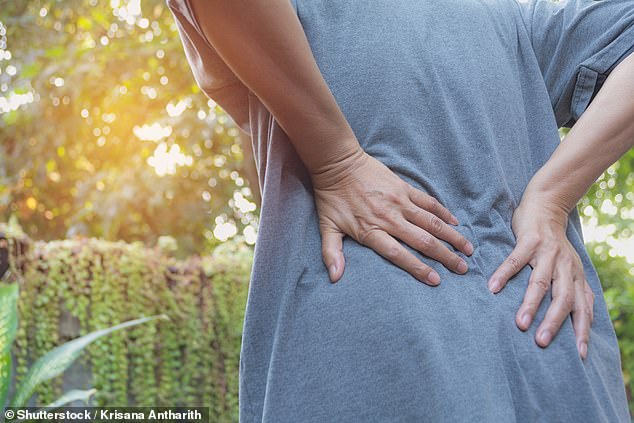 One of the most complicated spinal procedures is the treatment of scoliosis, where the spine twists and curves to the side – a condition that occurs in adolescence (file photo)

This, along with many other spinal operations such as the removal of tumours, requires holes to be drilled into the spine, which can be a risky task due to the proximity to the spinal cord.

Surgeons cannot see the spinal cord when they operate since it is encased within the 24 individual vertebrae that make up the spinal column. For this reason, patients are warned before surgery of the complications that can occur.

While imaging techniques using CT scans to locate the spinal cord have become more advanced, many surgeons have resisted using them as they are time consuming, said Brett Rocos, another consultant orthopaedic and spinal surgeon at The Royal London Hospital.

Most surgeons still operate ‘by eye’, looking for landmarks that suggest where the spinal cord may be, Mr Sedra said.

‘In the vast majority of surgeries this is a very safe technique. But we are always looking to make operations safer and more accurate.’

The 7D System uses a high-definition camera which hangs above the patient during the operation, taking pictures constantly. As the surgeon works, the image is displayed on a screen, accurately showing how close surgical tools are to the spinal cord. 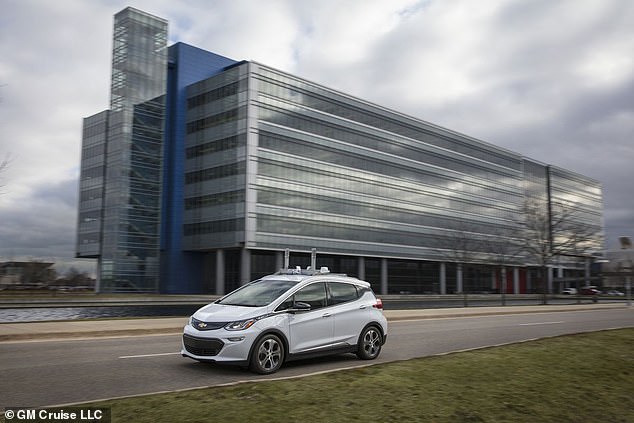 The computer’s ‘brain’ works like the systems in self-driving cars (file photo, above), which combine existing satellite maps with real-time captured pictures in order to navigate roads

Saba Delgosha, a 16-year-old from London, was one of the first UK patients to benefit from the 7D System after her scoliosis became so severe she required spinal fusion.

Saba went into The Royal London Hospital for the procedure at the beginning of this month.

She said: ‘When I came out of surgery, they told my mum it was lucky they’d had the scanner because my bones were apparently really small and it was hard to get the screws in.’

Saba, who has just begun sixth-form and wants to become a doctor, is recovering at home and hopes to go back to school in a month.

Mr Sedra said: ‘Scoliosis is just one of the many possible areas where the 7D could be useful.

‘In a few years’ time I think it is likely that this will be available in most NHS hospitals to guide spinal surgeries.’ 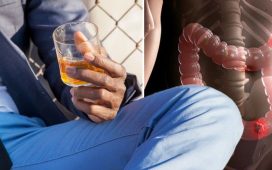 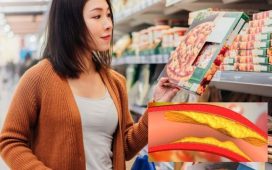 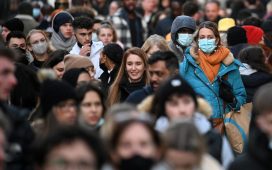