The Gunners kick-started their 2022-23 campaign with a 2-0 win over Crystal Palace on Friday night, as Gabriel Martinelli’s first-half header and Marc Guehi’s second-half own goal saw Arsenal triumph at Selhurst Park.

Arsenal lost 3-0 in this fixture last season in what turned out to be the start of a dismal run for the club which ultimately led to them finishing fifth and missing out on the Champions League.

But Arteta’s side showed no signs of a hangover from last season’s disappointing finish as they clinched a well-deserved win to take the three points back to north London.

Arteta was proud of the resilience his side showed as Palace pushed for an equaliser in the second-half and picked out French defender Saliba and England goalkeeper Ramsdale for praise.

When told that Liverpool legend and Sky Sports pundit Jamie Carragher named Saliba as his Player of the Match, Arteta responded: ‘Rightly so, he was superb tonight.

‘The way we started the game and played in the first half hour was superb – we should have scored more.

‘We had to play the game in ways we didn’t want to as it went on because Palace are able to do that to you.

‘To win here, you need to suffer – we’ve done it and that’s part of the mentality we want to build, to come to places like this and win.’

Arteta added: ‘The most important thing is to win the first match, to build confidence and momentum, and then you can talk about things we need to improve – there were quite a few today, to be honest.

‘To have players at the back of the right size is really important in these kinds of matches. That’s the resilience we need to win football matches and see them through.

‘Aaron Ramsdale did incredibly well from the one-on-one and won the game for us.’ 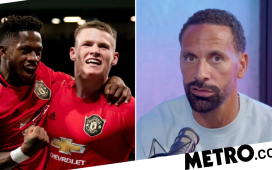 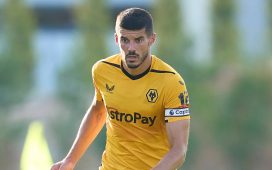 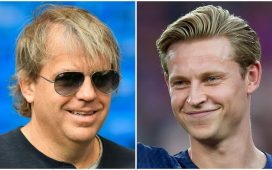 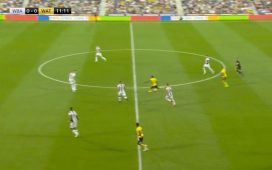 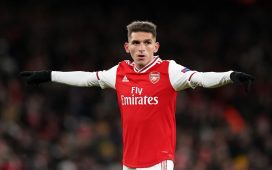 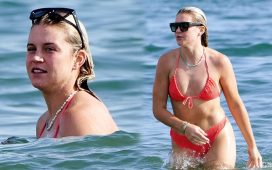