Rishi Sunak will use next week’s Budget to “level with people” over the “enormous strains” in Britain’s public finances, warning that, after a further injection of coronavirus support, a bill will have to be paid.

In an interview with the Financial Times, the chancellor said there was an immediate need to spend more to protect jobs as the UK emerged from the Covid-19 threat, but he warned that Britain’s finances were now “exposed”.

The Treasury has been spooked by recent financial market turmoil, which has seen 10-year UK government borrowing costs rise half a percentage point over the past month.

The effect on the government’s debt interest will not be included in next week’s forecasts because it has happened too recently, but that did not diminish the chancellor’s concern.

Sunak said: “Because we now have far more debt than we used to and because interest rates . . . at least a month or two ago were exceptionally low, that means we remain exposed to changes in those rates.”

He added that the UK’s exposure to a rise of 1 percentage point across all interest rates was £25bn a year to the government’s cost of servicing its debt.

“That why I talk about levelling with people about the public finances [challenges] and our plans to address them,” Sunak said.

He urged his Tory colleagues to support his tough message on public finances, seeking to create a clear dividing line with Labour at the next election.

The chancellor was unwilling to be drawn on specific tax measures he would announce in the Budget, but is looking at increasing corporation tax rates as a first step to repairing the public finances.

Sunak is braced for Conservative criticism of tax rises. Mark Spencer, the chief whip, has warned Tory MPs they could be thrown out of the parliamentary party if they vote against any Budget measures.

The chancellor will not announce any new targets for government borrowing or debt in the Budget because he does not see the Covid-19 crisis as over yet.

To boost jobs and reduce the rise in unemployment as coronavirus support is phased out, he announced an early package of measures to bolster training and apprenticeships on Friday evening ahead of Wednesday’s statement.

The Treasury said the chancellor would increase the temporary cash bonus to businesses taking on an apprentice to £3,000 and extend the scheme from April to the end of September. The money would be available for all hires and not just for younger people aged 16 to 24.

Apprentices will also be able to be attached to an agency working with more than one employer rather than a single company in what the government describes as a “flexi-apprenticeship programme”. It hopes that this will prove attractive to industries such as the film and TV sectors where apprentices might be able to gain experience across a number of different of productions.

But this will form only part of the chancellor’s strategy to spend big in the short-term before turning the tables and raising taxes later.

“I stood up at the beginning of this [coronavirus] thing and said I will do whatever it takes to protect the British people through this crisis and I remain committed to that,” Sunak told the FT, claiming the Tories were “now the party of public services”.

“We went big, we went early, but there is more to come and there will be more to come in the Budget. But there is a challenge [in the public finances] and I want to level with people about the challenge.” 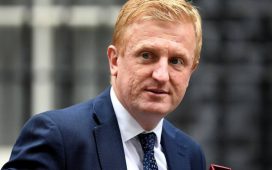 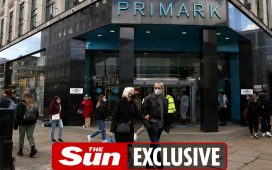 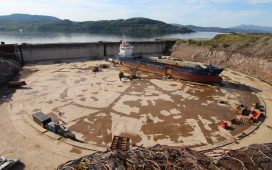 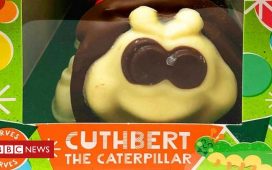