Rishi Sunak will use the Budget next week to reveal a new UK state-guaranteed loan programme as ministers turn the taps off on the emergency coronavirus schemes which have so far allowed businesses to borrow £73bn.

The three existing schemes will become the first main plank of the pandemic support programme to be pulled for new applicants by the chancellor. Companies will have until the end of March to apply for loans under those programmes, including the hugely popular bounce back loans.

But Sunak will also use the Budget to extend a package of other Covid-19 support measures for business until June, including business rates and VAT relief, the furlough job support scheme and the stamp duty holiday.

The Treasury will replace the loan programmes with a new scheme with more stringent criteria as it seeks to wean companies off state support and return the economy to a more normal, post-pandemic footing.

“The loans are much closer to normal conditions,” said one person familiar with the matter. “This is about supporting the recovery now rather than saving businesses from failure.”

The new scheme will be launched in early April, according to people familiar with the situation, leaving banks only weeks to prepare their systems.


Interest rate cap on the new loan programme, significantly higher than 2.5% available on bounce back loans

It is expected to offer loans of up to £10m with an 80 per cent government guarantee, while interest rates will be capped at about 15 per cent. These rates are significantly higher than 2.5 per cent available on bounce back loans, for example, which also come with a first-year, interest-free offer.

The original coronavirus loan schemes were launched in spring last year during the first lockdown as ministers raced to provide funds to cash-starved businesses.

Since then, the programme has backed almost £73bn of bank loans to 1.6m smaller businesses. According to data released on Thursday, 1.5m companies have borrowed a total of £45.6bn under the bounce back loan programme, which offers up to £50,000 with a full state guarantee.

The decision to offer a replacement scheme in next week’s Budget reflects concern in government that many companies could still struggle to access standard bank loans even when the worst of the pandemic is over.

Yet ministers are determined to impose more stringent conditions on the new programme following concerns that the generous bounce back loan scheme in particular was targeted by a large numbers of fraudulent claims. 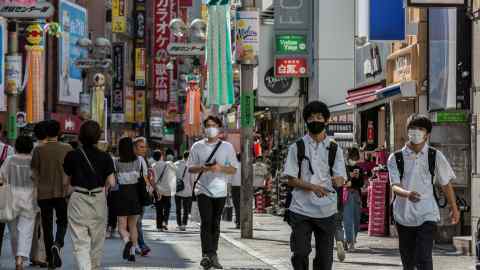 The National Audit Office has warned taxpayers face losses of up to £26bn because of fraud and company defaults on the scheme aimed at small businesses.

Officials said the government was also keen to wind down the existing schemes over concerns they were skewing the commercial lending market.

The new scheme is expected to allow banks to demand personal guarantees on larger loans, a requirement that was dropped from the emergency schemes after launch last year after criticism that small businesses owners could lose their homes at the height of the crisis.

Sunak is looking to bring back personal guarantees, similar to those used in the coronavirus business interruption loan scheme, that would apply to anyone looking to borrow more than £250,000. The threshold should ensure smaller businesses owners are not exposed to personal risk.

Earlier this month, the government announced plans to help borrowers struggling to repay loans under the existing bounce back scheme by extending the repayment period from six years to 10. 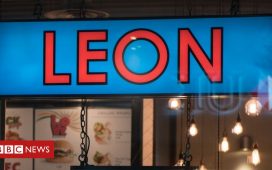 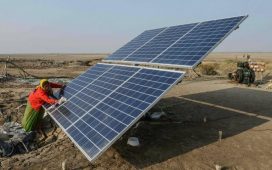