Rishi Sunak is to hit working Brits with a “stealth” rise in income tax in his Budget, according to reports.

The Chancellor will unveil his plan to repair the nation’s finances after huge and unprecedented levels of public spending to fund the Covid pandemic response.

He is expected to give a major boost to the housing market, by extending the stamp duty holiday to June and bringing back 95% mortgages.

The Chancellor is set to resist a large-scale claw back of the £400bn spent on the Covid pandemic and avoid big tax hikes.

But he may also set out plans to quietly raise income tax receipts by six billion pounds.

The Sunday Times reports that Mr Sunak, who has been under pressure to bring in tax rises, will freeze the income threshold for people paying income tax, currently £12,500, for three years.

He will also keep the threshold of earnings before people pay the higher rate of income tax at £50,000 for the same period. 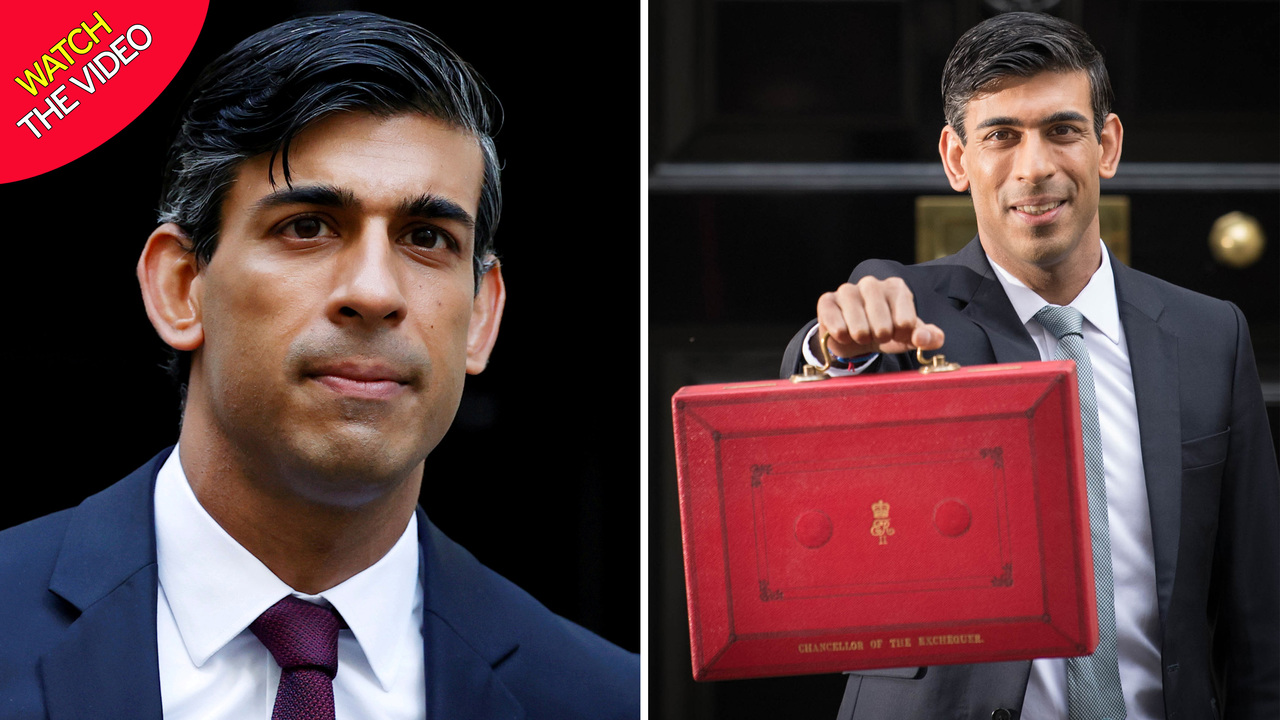 This could place 1.6 million people into a higher tax bracket by the next election.

He will justify the move by saying he needs to raise more than £40bn to tackle the budget deficit and protect the economy from rising interest rates on government borrowing, the paper reports.

The papers says Mr Sunak is also set to hike corporation tax from 19p to 25p.

Meanwhile, the Sunday Telegraph reports that the self-employed could by clobbered later this year.

It says Mr Sunak is planning to increase National Insurance contributions paid by Britain’s 4.5 million self employed, arguing they too benefited from state support in the wake of the pandemic.

The government on Saturday said Sunak will announce £5bn of additional grants to help businesses hit hard by pandemic lockdowns.

Other measures expected to be in the Budget:

Shadow Chancellor Anneliese Dodds told the Sunday Mirror that “now is not the time” for big tax rises.

Mr Sunak is to give 700,000 shops, pubs, clubs, hotels, restaurants, gyms and hair salons up to £18,000 each to kickstart businesses after the Covid shutdown.

Mr Sunak said of his £5billion Restart Grant scheme: “The extra cash will ensure our high street can open their doors with optimism.”

Another £425million will go to local authorities to help businesses not covered by the scheme.

The Chancellor will also boost the housing market with 95 per cent mortgages from April and a further three month Stamp Duty holiday.

It means cash-strapped buyers will only need five per cent deposits on homes up to £600,000 with the Treasury guaranteeing the rest.

Only eight low deposit mortgages are now on offer nationwide because of Covid. The move marks a return of the Help to Buy scheme scrapped in 2017.

Mr Sunak said: “Saving up for a big deposit can be difficult. The pandemic has meant there are fewer low deposit mortgages available.”

He will also announce a new Northern-based Infrastructure bank to unlock £40billion of investment in big construction projects.

Mr Sunak said: “This shows how serious we are about levelling up the country.” 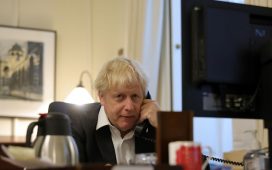 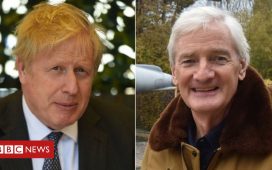 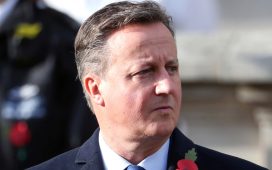 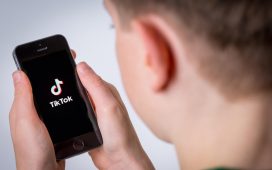 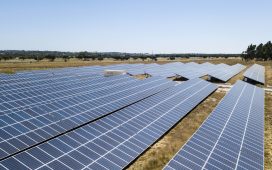