The Summer House star promised that viewers will get to see a different side to Carl over the course of season five. She added, “They’ve never truly seen what we as his best friends love and adore and appreciate, which is his beautiful, genuine, fantastic soul and…I’m personally excited for viewers to see who we all see to his core of this beautiful person. You know, because it was like covered up by just like, drunken alcoholic fights and now that that’s eliminated in this season for him, viewers will be able to look inside to this Carl that we all love.”

Radke also revealed that he thrives best with a daily routine and, thus, meditation has become an excellent tool for him. He noted, “I’ve thrived in environments with structure and routines and I’ve lost that a little bit over the last few years. And meditation—one of our producers actually, Wes, he had actually told me about it.”

Apparently, while driving to the Hamptons to film season four, Wes introduced the reality TV star to meditation, which led him to downloading the Calm app. He concluded, “I use it pretty much every day now. For me, I have anger problems, I get pissed off very quickly, so it’s a help.” 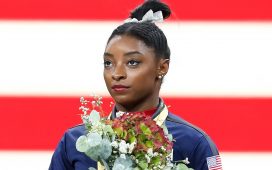 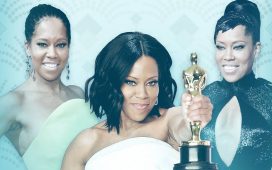 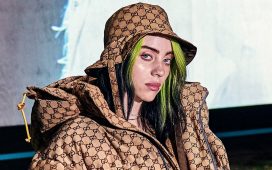 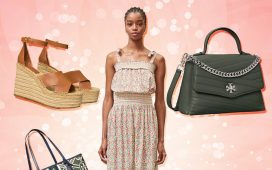