Summer Game Fest 2021: Everything you need to know 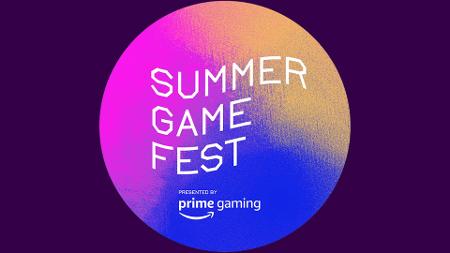 Summer Game Fest is the brainchild of Geoff Keighley: an online-only games event that will span the summer and make up for the cancellation of physical events around the world this year.

While last year’s debut event ran for months, the 2021 edition is currently only scheduled to cover June and July, but may be extended depending on what other dates are announced.

Most important is this week’s giant kick-off stream spectacular though, expected to feature a few game reveals of its own. Here’s everything you need to know about what’s happening, when, and how to watch it all.

What is Summer Game Fest?

Summer Game Fest is exactly what it sounds like: a celebration of all things videogame that runs through summer 2021.

Launched last year to make up for the cancellation of industry events ranging from E3 to the Fortnite World Cup, it’s returning this year and will include news announcements, in-game events, special playable content, and a developer showcase.

How long does it last?

At the time of writing the Game Fest runs from 10 June until EA Play Live on 22 July, though it may be extended if more events are announced. Last year’s ran until Gamescom opening night in late August, so the same may happen again.

How to watch the Summer Game Fest Kickoff Live!

The most important event of the Summer Game Fest calendar is Kickoff Live!, a launch event that promises “world premieres, special guests, and musical performances by Weezer and the Sonic Symphony Orchestra.”

If you want to watch the Kickoff event live, it takes place on 10 June at 11am PT/2pm ET/7pm BST, and you can watch it right here:

What are the other Summer Game Fest events?

Beyond the Kickoff stream, Summer Game Fest is really a bit like E3 2021: a branding banner that covers events from most of the big publishers and companies in the games industry this year.

That means the schedule shares a lot in common with E3’s, though there are some differences. Here are all the events officially included in Summer Game Fest so far:

If in doubt, you can always sign up for notifications from the Summer Game Fest site to make sure you don’t miss anything.