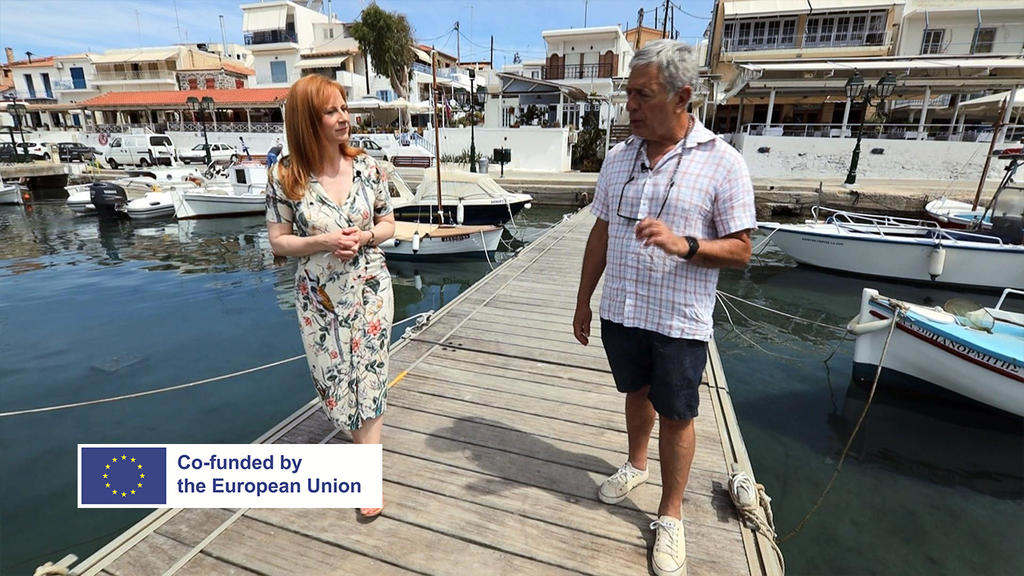 Summer has begun in Europe: restrictions on travel are ending, beaches and bars are beckoning, and Greece is particularly keen to fill them all with holidaymakers. Greece is the European country that relies the most heavily on tourists for its national wealth. In non-Covid times, the sector generates a fifth of Greek GDP and employs one in six workers. But the sector has been rocked by the pandemic, this after a decade of austerity and financial crisis from which businesses and banks have still not entirely recovered.

As Greece tries to stage a grand international reopening, FRANCE 24’s Europe Editor Catherine Nicholson and her team take viewers from north to south, from the mainland to the islands.

In part two of our show, we look at the view from the opposition in Greece, with our guests Stelios Kouloglou, Left MEP allied to the Syriza party and Eva Kaili, MEP for the Socialists and Democrats Group and member of Pasok.

Our first report focuses on how Greece’s health system has coped with Covid-19, despite the drastic austerity imposed in the wake of the 2008 financial crisis. We meet with a doctor who has dedicated years to helping the uninsured have access to medication. He says the medical personnel are owed huge credit for ensuring the health system didn’t collapse. This comes as the Greek government is readying its huge post-Covid EU recovery plan. We hear from Minister Theodoros Skylakakis, who helped write the plan and who insists it is an opportunity to rebuild and reform Greece.

Our second report looks at a particularly controversial topic: the issue of pushbacks of migrants. Greece is accused of forcibly preventing people from crossing the Aegean Sea from Turkey and the EU border agency Frontex is accused of standing by. FRANCE 24’s Céline Schmitt investigates.

>> Click here to watch part one of the show

In partnership with the European Parliament

Abramovich was not ‘directed’ to buy Chelsea FC by Putin, court hears