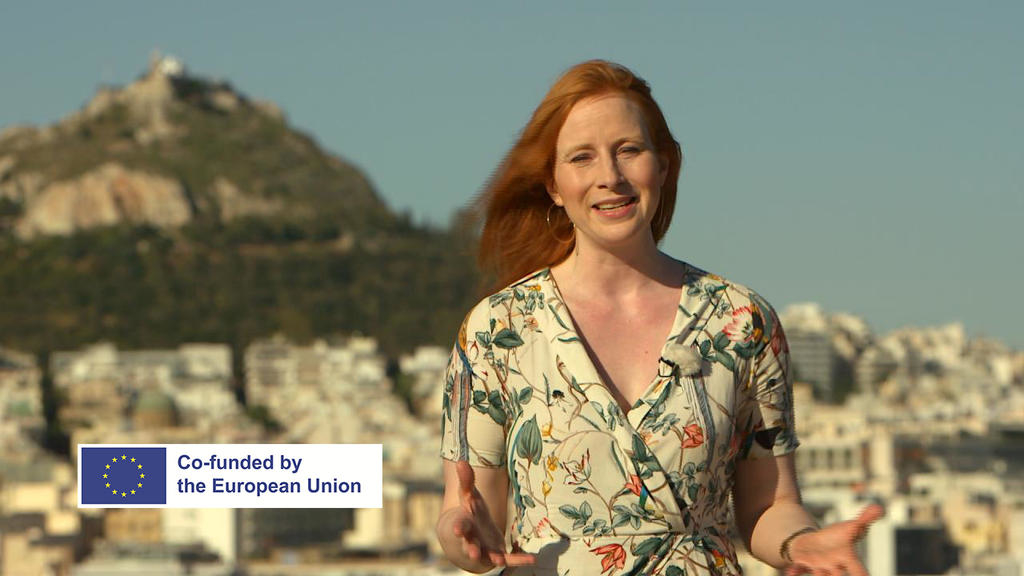 Summer has begun in Europe: restrictions on travel are ending, beaches and bars are beckoning, and Greece is particularly keen to fill them all with holidaymakers. Greece is the European country that relies the most heavily on tourists for its national wealth. In non-Covid times, the sector generates a fifth of Greek GDP and employs one in six workers. But the sector has been rocked by the pandemic, this after a decade of austerity and financial crisis from which businesses and banks have still not entirely recovered.

As Greece tries to stage a grand international reopening, FRANCE 24’s Europe Editor Catherine Nicholson and her team take viewers from north to south, from the mainland to the islands.

We speak with MEP Maria Spyraki from the governing party to discuss Greece’s response to the Covid crisis.

And we meet Constantine Michalos of the Athens Chamber of Commerce to discuss how Greece’s economy can rebound in the post-Covid world, where tourism will have a huge role to play.

We take a closer look at tourism in our first report, as Greece hopes its Zero Covid Islands can encourage international tourists to return.

The other major challenge for Greece since 2015 has been its position as a destination for large numbers of refugees and migrants. After years of poor housing conditions on the Greek islands for people arriving, we visit one of the new camps being built. It’s being funded by the EU to the tune of €250 million. Back on the mainland, we meet a refugee who says she’s losing faith that she’ll ever be able to build her life in Europe due to increasingly hostile policies.

>> Click here to watch part two of the show

In partnership with the European Parliament

Covid: what is changing for fully vaccinated travellers to England?

Abramovich was not ‘directed’ to buy Chelsea FC by Putin, court hears