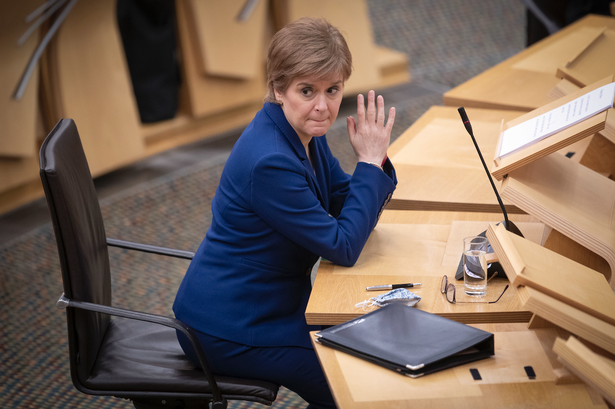 Scotland’s First Minister Nicola Sturgeon has congratulated England on beating Germany in the last 16 round of the European tournament.

But, the FM made sure that she made a cheeky Scotland dig whilst sending her note of congratulations.

Taking to Twitter, she wrote: “Congratulations, @England (Still just one team unbeaten by so far in @EURO2020)”.

She then included a Scotland flag emoji and winking face in her message.

Earlier this month, Steve Clarke’s men were able to secure one point in their group after a heroic 0-0 draw against England, meaning they are the only team that England haven’t beat in the tournament.

Scotland’s time at Euro 2020 came to an abrupt conclusion, as the men’s team failed to secure a victory against Croatia at Hampden Park last week.

The competition was the first time that the side had qualified for a major tournament since the 1998 World Cup in France.

But it seemed many Scots were disappointed over England’s 2-0 victory tonight as many had thrown their support behind Germany.

England’s 2-0 win sees them advance to the Euro 2020 quarter-finals.

Searches for ‘Germany top’ and ‘German flag’ in Scotland have peaked since Wednesday June 26, just hours after it was announced they would face off England.

Google shows at least 100 searches were made for ‘Germany shirt’, ‘Germany top’ and ‘Germany flag’ by people in Scotland.

A further 83 Scots were also on the hunt for the German flag on Tuesday morning, with searches peaking early at 8am. 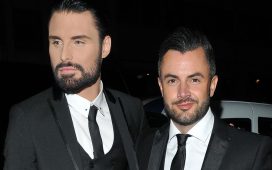 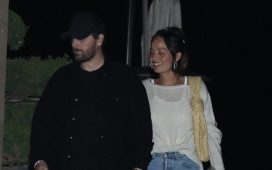