A new study has found that people who are obsessed with celebrities are less intelligent than those who aren’t. In news that may not surprise everyone, Hungarian academics concluded that “there is a clear correlation between celebrity worship and poorer performance on cognitive tests” involving reading and numeracy. However, they were unable to determine whether celebrity worship is a cause or effect of lower intelligence.

Cockroach pulled from his ear

A man in New Zealand has had a cockroach pulled from his ear after days of feeling a squirming sensation. Zane Wedding said he initially thought the problem was just water in his ear following a swim at a local pool. However, as his discomfort wore on, he went to specialist who told him: “Oh my god … I think you have an insect in your ear.” After she removed the cockroach, Wedding magnanimously presented it to her as a memento.

The year ahead could see older people confound stereotypes, as new words set to become popular in 2022 include Queenager (an older woman who is busy and enjoys having fun) and Silvfluencer (a ‘silver influencer’, or an older person who is an influencer). Language-learning platform Babbel also believes that FOGO (meaning fear of going out) could become a widespread term as people struggle with anxiety around socialising after lockdowns. 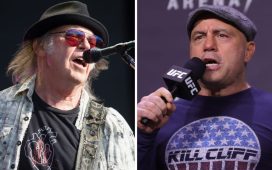 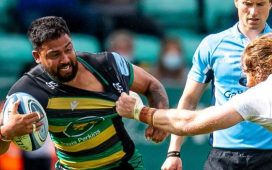 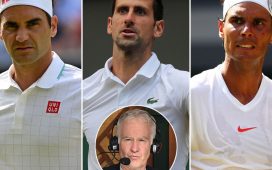