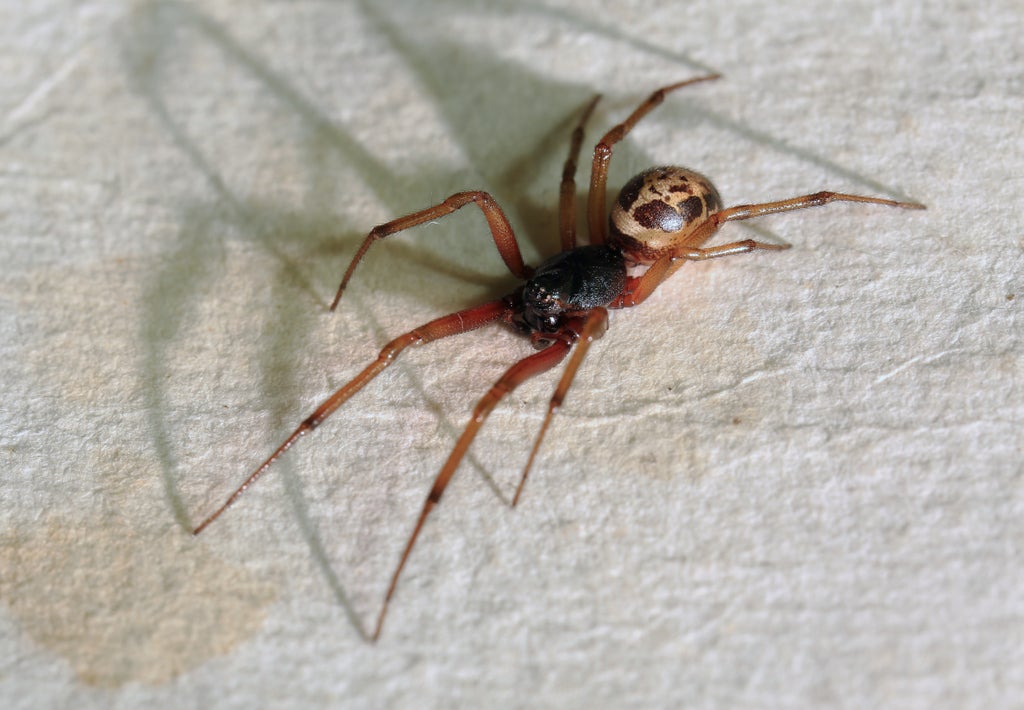 A school in Northampton has shut after a suspected outbreak of False Black Widow spiders.

The Duston School apologised to parents but said health and safety must come first.

The scale of the outbreak was being assessed and according to the headteacher of Duston School, Sam Strickland, the premises were being cleaned during the closure.

The false widow is known as Britain’s most venomous spider and its bite reportedly on par with a wasp sting. Some have been left needing hospital treatment after being bitten by what they believed to be the venomous spider species.

A total of 1,650 students across ages four to 18 have been forced to miss school as a result of the closure announced on the school’s website yesterday (Tuesday, September 28).

Headteacher Sam Strickland wrote: “Please be advised that due to a suspected outbreak of False Black Widow spiders we are regrettably having to close both phases of the school to all pupils tomorrow (Wednesday 29 September) to allow the situation to be cleaned.

“A decision regarding the reopening of the school will be made following an update tomorrow and this will be communicated to you accordingly. I cannot apologise enough for the inconvenience this may cause you, especially in terms organising child care arrangements. However, the health and safety of the school community must come first and foremost.”

The headteacher added that students would return to remote learning, and updates with further news will be sent out regarding the situation.

Some parents took to social media to voice their anger at the news.

One user wrote on Facebook: “Back to back meetings all day and a pitch at 11am. I mean it’s not as if I wasn’t juggling enough anyway.”

Another added: “How ridiculous. People need to do some research on these spiders honestly. It’s complete scaremongering.”

The closure comes as the ongoing fuel shortage threatens to send schools back to remote learning if increased disruption stops teachers from getting in.

According to the Natural History Museum, false widows – whilst sometimes confused with the notorious black widow spider – are actually not very dangerous.

False widows are dark coloured and have three common types which are distinguishable by their colour and size. The largest of the three types, noble false widows, are the most common after first being recorded in the UK in the 1870s.

Experts say false widow spiders are not aggressive toward humans and being bitten by one of the spiders is rarer than being stung by a wasp.

Another Northampton school, Malcolm Arnold Academy, was also shut due last week to a sighting of the false widow spider.

A spokesperson for the school said a number of the false widow spiders were found in the school but assured parents that there was “no cause for concern.”

The local authority, along with infection prevention company, Ecolab, were at Duston School on Wednesday, Mr Strickland confirmed, with the school set to reopen for all students from Thursday.

Can you solve it? Yule devour these festive treats