STRICTLY Come Dancing’s HRVY has hinted at romance with the “lovely and beautiful” Maisie Smith – teasing that he is “excited to see how things blossom”.

The Sun revealed earlier this month that BBC bosses are worried about the 21-year-old singer growing close to the 19-year-old EastEnders actress behind the scenes.

And HRVY hasn’t done much to alleviate their concerns as he opened up about their relationship in his weekly column for OK! magazine.

Addressing the specilation, the star admitted he had a soft spot for the flame-haired beauty.

He wrote: “I’ve actually seen her the least out of everyone because she’s not been in any of my rehearsal spaces.

“But yeah, Maisie really is so lovely and beautiful – she’s a really good friend of mine and I think she’s an amazing dancer.”

HRVY went on to add: “Not a lot can really happen between us because we have to be two metres apart, but I am a little excited to see how things blossom.”

The pair have excited fans after being caught flirting on social media with cheeky comments on one another’s posts.

However, an insider told us that producers are keeping a strict eye on them to ensure they don’t breach social distancing rules with a romance.

The source said: “Maisie and HRVY are being monitored by the producers after it’s become clear their connection could easily lead into a Strictly romance.

“They have both been told, as have the rest of the cast, that kissing is off limits. Usually the Strictly cast are very tactile. Not in 2020.”

HRVY is partnered with Janette Manrara for the dance competition, who is married to fellow Strictly pro Aljaž.

He blew the judges away when he performed for the first time in last week’s show, with Motsi Mabuse tempted to give him a 10.

The star will be hoping to impress the judges again with his Viennese Waltz in tomorrow’s instalment, with Maisie set to perform a Tango with partner Gorka Marquez.

See also  Dancing on Ice pro Klabera Komini looks red hot as she strips down to lingerie
Share on FacebookShare on TwitterShare on PinterestShare on Reddit
newscabalOctober 30, 2020 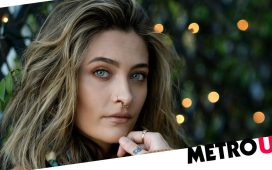 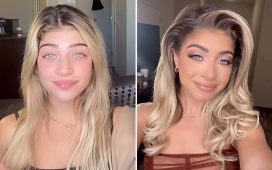 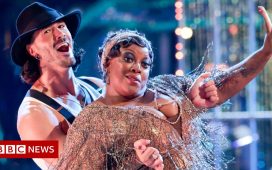 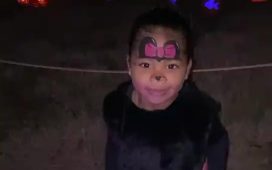 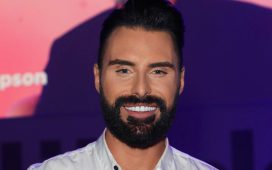 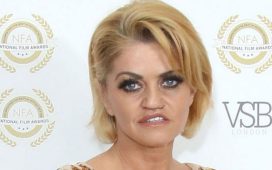