An unexpected star looks set to be heading home tonight from Strictly Come Dancing after the result was leaked on social media.

Fans fumed as the results were ruined once again, but as the entire show is filmed on the Saturday night and results shown on a Sunday spoilers are to be expected.

The Strictly Spoiler, a trusted source for the news unveiled the result last night and fans were not happy as they took to Twitter to air their frustrations for another week running.

Another added: “Wow that was quick tonight! Actually quite surprised at that! X”

“My heart has sunken,” a third shared alongside a sad face emoji, with a fourth penning on the social media platform: “another week another wrong bottom two + elimination #strictlyspoiler.”

Another penned: “Omg this is getting ridiculous now … There’s something going on with the voting for sure, it’s ruining the show.”

On hearing the result, one fumed: “Again proves you can’t trust the British public to vote correctly.”

However, one Twitter user thought it was the right result in the end.

“Right person left this week. Should have gone few weeks ago. #StrictlySpoiler,” they wrote, “This year seems to be a strong team. I have my top 3 but will not say yet as don’t want to spoil result.”

This week on Strictly, John Whaite and Johannes Radebe scored a nearly perfect 39 out of 40 for their stunning Argentine Tango that even received praise from hard-to-please judge Craig Revel Horwood.

“It was fantastic seeing the tango done in its original form, it was first danced by two men, I absolutely loved it,” Craig said.

Guest judge Cynthia Erivo said she “was crazy for it” as she praised the dance as “gorgeous”, whilst head judge Shirley Ballas screeched “they’re back” before adding: “Fabulous, it was great, such wonderful skills in leading and how you handled Jojo was perfection.”

John admitted he felt like he had been “reborn” after the high praise from the judges.

He said: “I know I had a bit of lull last week, I was struggling to find myself. I thought I have to perform up and we just found me again, we found us again this week. I feel like I’ve been reborn, darling.” 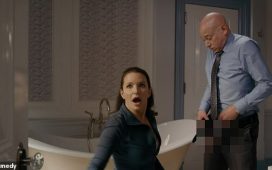 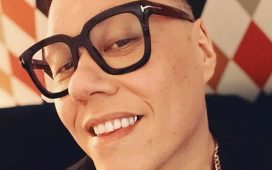 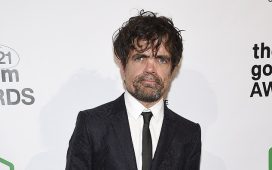 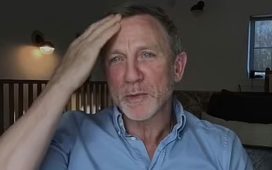 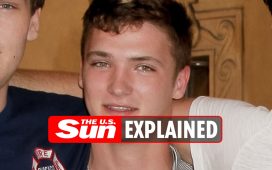 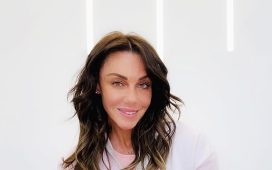