Strictly 'bans stars from taking part in The Masked Dancer'


BBC Strictly Come Dancing bosses have reportedly banned their stars from taking part in The Masked Dancer when the shows both return this autumn.

The two entertainment series will be in a rating’s war later this year as they will air at similar times both on a Saturday night.

It comes as former Strictly pro Oti Mabuse has signed up to be a judge on the guessing panel of the show for it’s second season. 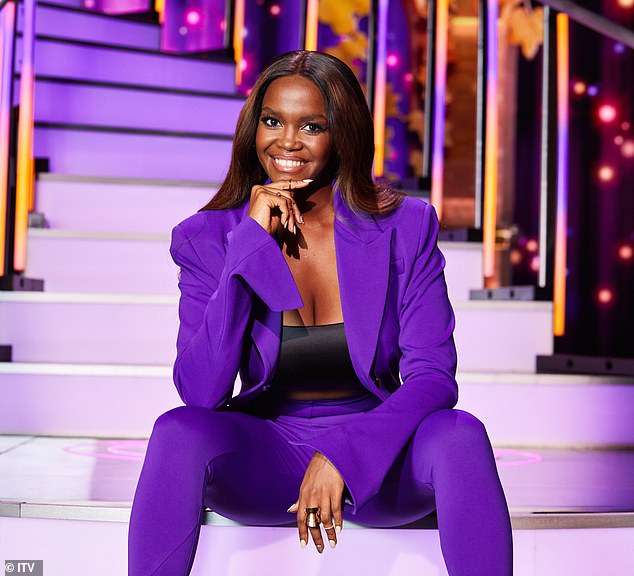 Rules: BBC Strictly Come Dancing bosses have reportedly banned their stars from taking part in The Masked Dancer when the shows both return this autumn (pictured is Oti Mabuse who is now a judge on The Masked Dancer)

‘So they aren’t going to make matters worse by allowing a free-for-all on taking part on The Masked Dancer. That’s why they’ve put this ban in place. 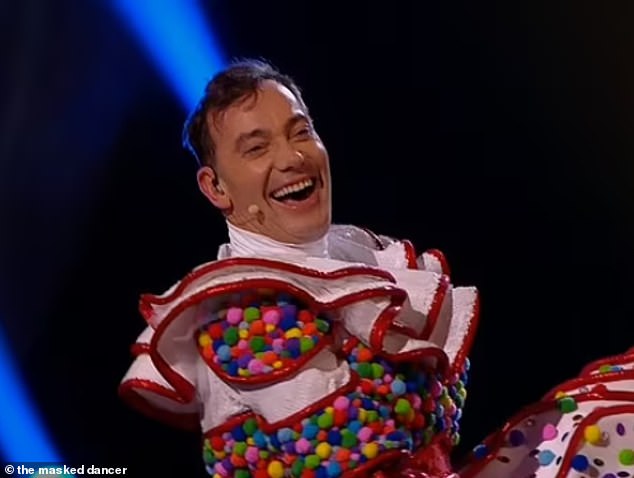 ‘While Strictly don’t seem too worried at this stage about the competition, they certainly aren’t going to help ITV as it tries to win over viewers on primetime Saturday night.’

The BBC has been approached by MailOnline for a comment.

Oti – who is currently fronting ITV’s musical dating show Romeo & Duet – announced she was leaving Strictly as a professional dancer in February this year, and she will return to The Masked Dancer as a judge for the second series this autumn while Strictly comes back for its 20th series.

The signing means Oti, who also appeared as a judge on the last series of Dancing On Ice, is on board with ITV even though she hinted this week that she could make a return to Strictly in the future. 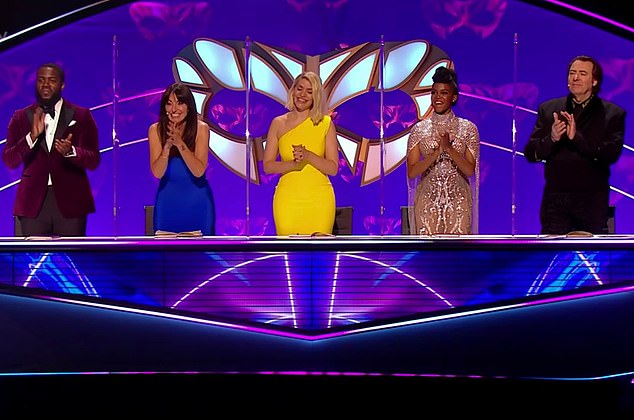 Career: It comes as former Strictly pro Oti Mabuse (second right) has signed up to be a judge on the guessing panel of the show for it’s second season

Speaking of her return as a judge for the upcoming series of The Masked Singer, Oti said recently: ‘I love being a part of the show. It was such a highlight.

‘I take my hat off to the celebrities — they make dancing in those huge but wonderful costumes look effortless. I’m so excited to see this year’s characters.’

It comes after Oti hinted this month that she may have changed her mind about returning to Strictly Come Dancing.

In a new interview with WalesOnline, the professional dancer said: ‘Strictly has been everything to me and has given me this amazing platform that I have. 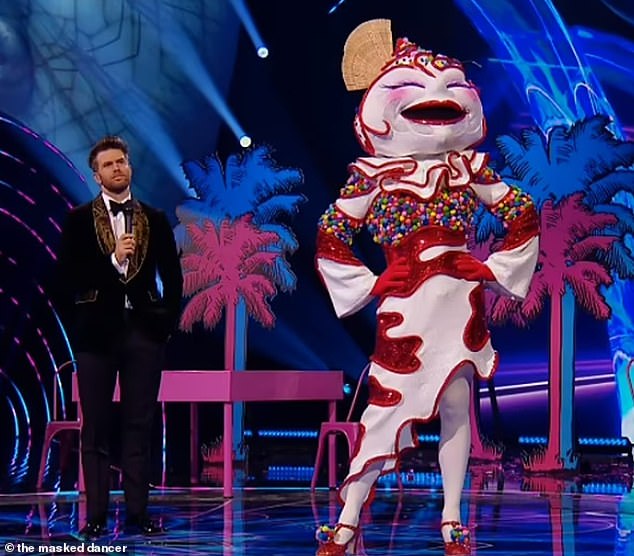 Awkward: A source said: ‘It will be very uncomfortable viewing for Strictly producers if they see one of their best-known ex-pros appearing on the show with one of their former judges’ (Craig pictured as Knickerbocker Glory)

MailOnline contacted reps for Oti and Strictly Come Dancing for comment at the time.

The U-turn comes as her new show, Romeo and Duet, in which she made her presenting debut divided viewers.

Many fans took to Twitter to criticise the dating show and question why Oti had left Strictly. 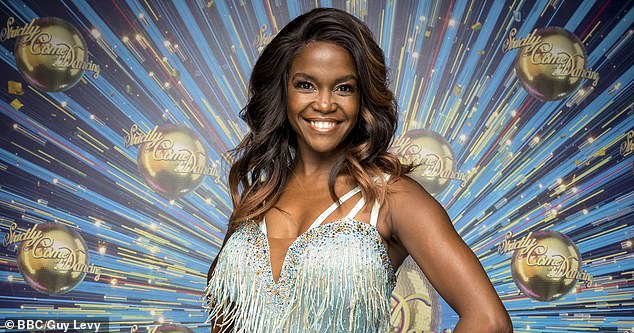 U-turn: It comes after it appeared Oti may have changed her mind after she hinted that she could be returning to Strictly Come Dancing after quitting in February

One said: ‘#romeoandduet is the worst tv I have seen in years. @otimabuse it saddens me you have left #StrictlyComeDancing for this twaddle.’

Another agreed, writing: ‘It’s a shame that #RomeoAndDuet sucks salt, as Oti Mabuse is very likeable, but maybe this kind of forgettable, puff TV show isn’t the right vehicle for her.’

A third echoed: ‘Oti Mabuse desreves so much better that #RomeoAndDuet’.

In February, Oti took to Instagram where she confirmed that she wouldn’t be returning to the BBC One dance show after seven years.

It is said she wanted to pursue other TV opportunities having established herself as a talent show judge with roles on ITV‘s The Masked Dancer and the current series of Dancing On Ice.

Oti shared a selection of photographs highlighting her time on Strictly, with snaps of herself alongside her celebrity partners, and a group shot from the latest series.

She captioned the post: ‘Never easy to say goodbye ♥️ I have been part of the most amazing TV show, Strictly Come Dancing for the past seven years and it has been an incredible time. 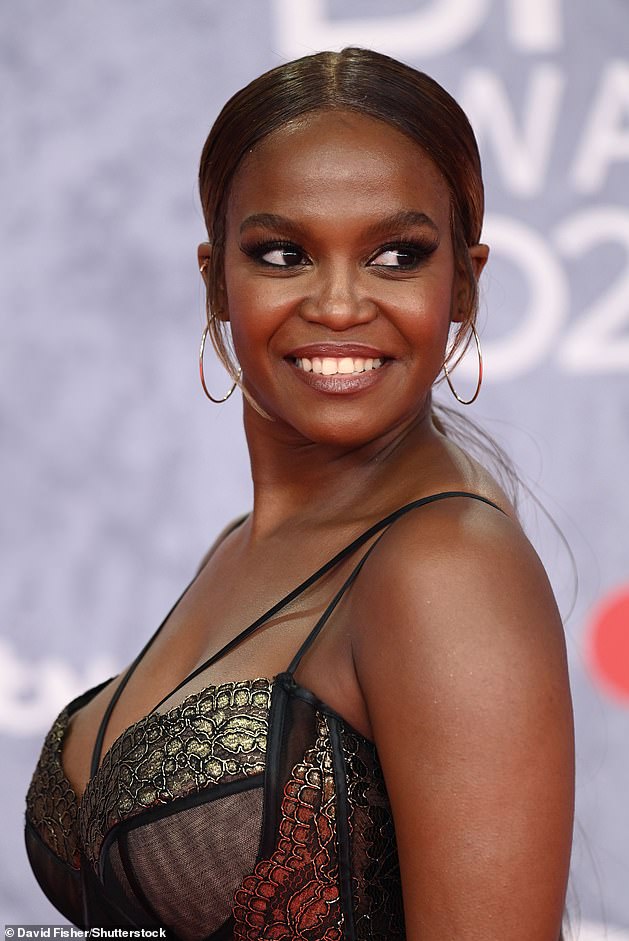 Grateful: In a new interview with WalesOnline the professional dancer said: ‘Strictly has been everything to me and has given me this amazing platform that I have’

‘Lifting the glitter ball twice and having the best journey with all my celebrities, but also meeting and working with the best team, crew, producers, celebs and incredible professional dancers!

‘You are my family and I adore you all forever. Thank you @sarahjamesface @jack.will.g and @jasongilkison  for truly believing in me.

‘I’m honestly so grateful to The BBC and will always remember that Strictly and BBC brought me to the UK – which I now call home and I have learnt and grown so much. Thank You from the bottom of my heart.

‘I can’t put into words how difficult this decision has been, but I have decided not to return for the next series.

‘Dance will always be my first love and to everyone, my family especially, friends, strictly fans and judges who have been my support throughout my strictly journey, thank you for being incredible!

She also has her I Am Here tour to look forward to, which will see Oti joined by some of the world’s greatest dancers and the West End’s finest singers and musicians. 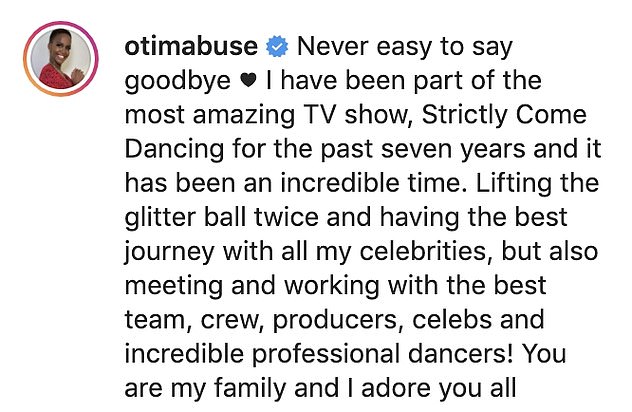 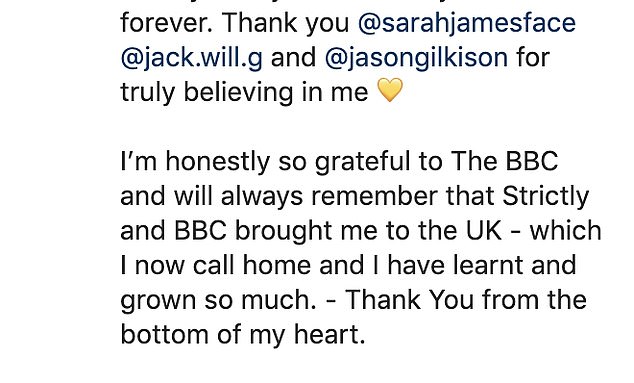 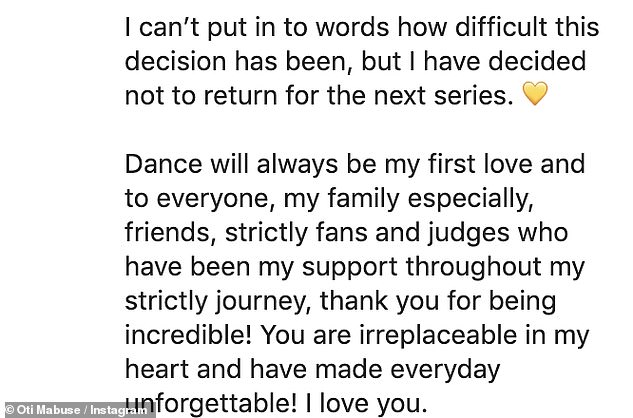 Goodbye! Oti shared a selection of photographs highlighting her time on Strictly and penned this emotional note as she announced she was leaving the show in February 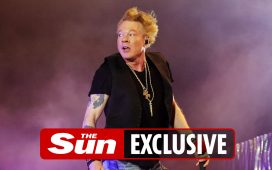 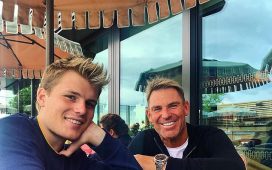 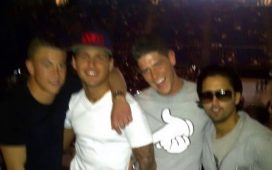 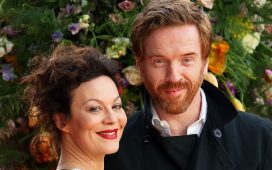 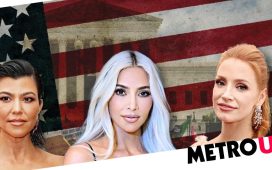 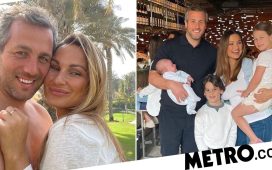 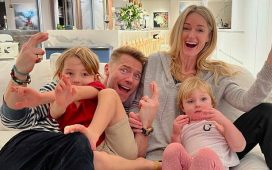 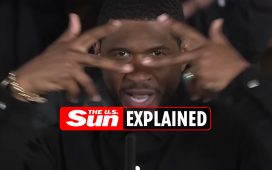