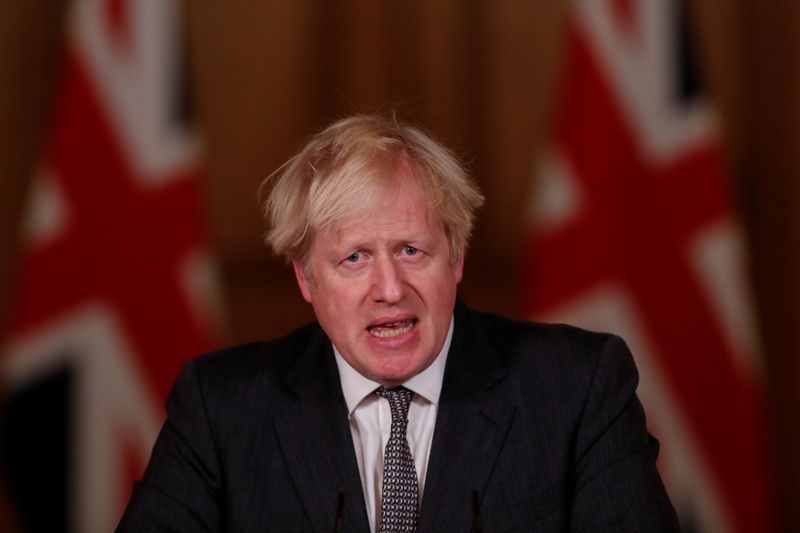 LONDON (Reuters) – British Prime Minister Boris Johnson said on Sunday that tougher lockdown restrictions were probably on the way as COVID-19 cases keep rising, but that schools were safe places and children should continue to attend where permitted.

Cases of COVID-19 in Britain are at record levels and increasing, fuelled by a new and more transmissible variant of the virus. That has already forced the government to cancel the planned reopening of schools in and around London, with calls from teaching unions for wider closures.

Much of England is already living under the toughest level of restriction set out in a four-tier system of regional regulations designed to stop the spread of the virus and protect the national healthcare system.

But Johnson, asked in a BBC interview about concerns that the system may not be enough to bring the virus back under control, said that restrictions “alas, might be about to get tougher”.

“There are obviously a range of tougher measures that we would have to consider … I’m not going to speculate now about what they would be.”

Johnson sets policy for England, with rules in Scotland, Northern Ireland and Wales set by their devolved authorities.

Britain recorded 57,725 new cases of the virus on Saturday, and with more than 74,000 deaths so far during the pandemic the government’s response has been heavily criticised.

However the rollout of vaccines was set to accelerate on Monday with the first 530,000 doses of the newly approved Oxford/AstraZeneca vaccines ready to be administered, Johnson said. He added he hoped “tens of millions” would be treated over the next three months.

Addressing concerns over education, and with millions of pupils set to return from their Christmas holidays on Monday, Johnson said schools were safe, and advised parents to send their children in, in areas where rules allow it.

“There is no doubt in my mind that schools are safe, and that education is a priority,” he said.

The schools issue has split opinion, with unions and some local authorities warning against reopening and threatening to act against government advice, and others saying that closures also have a big negative impact on students.

“We must renew and maintain the consensus that children’s time out of school should be kept to the absolute minimum,” Amanda Spielman, chief schools inspector, wrote in the Sunday Telegraph. 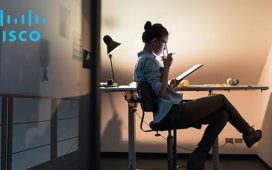 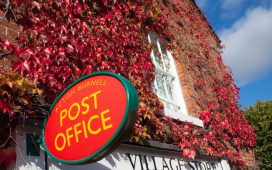