Wall Street closed higher last night and European stock markets are expected to rise this morning, as calm was restored to Capitol Hill. The Dow Jones ended the day 1.44% higher while the FTSE 100 index had a stellar run and closed up 3.47%, the highest level since late February.

Other European stock markets also rallied amid optimism over mass vaccination and the prospect of the Democrats taking control of the US Senate. Asian markets were mostly higher, with the Nikkei gaining 1.6% and Australia’s stock market up 1.44%.

However, there were shocking scenes in Washington D.C. last night when, following a rally addressed by Donald Trump, hundreds of his supporters marched on the Capitol and stormed the building. The Capitol was put on lockdown, as Trump supporters were seen breaking windows, walking through the building, waving flags and clashing violently with police. Staffers hid in their offices, senators were evacuated and the DC mayor ordered a 12-hour curfew from 6pm. A woman was shot by police and later died of her injuries.

The attack on the Capitol forced the Senate and the House of Representatives to halt their debate over congressional certification of Joe Biden’s electoral victory over Trump in November’s presidential election, which is usually a ceremonial affair. The process has since resumed.

On the same day, Democrats won two crucial victories over incumbent Republican senators in closely watched runoff elections in Georgia, which means they have taken control of the Senate. Raphael Warnock, the senior pastor of Ebenezer Baptist church in Atlanta, where Martin Luther King once preached, won his race over Kelly Loeffler. In the second race, Jon Ossoff narrowly beat David Perdue, his Republican opponent.

The minutes of the last US Federal Reserve meeting on 16 December were also released last night. They revealed that Fed officials were in no rush to change either the monthly pace or the composition of large-scale asset purchases.

Officials acknowledged that the “recovery thus far had been stronger than anticipated”… “but viewed the more recent indicators as signalling that the pace of recovery had slowed.” On the upside, however, “the positive vaccine news received over the inter-meeting period was viewed as favourable for the medium-term economic outlook.”


The high frequency data has deteriorated since that mid-December meeting. But Congress also agreed on a $900bn stimulus, which could be expanded now that the Democrats appear to have narrowly won control of the Senate too. That additional fiscal stimulus will ease the pressure to provide more monetary accommodation. 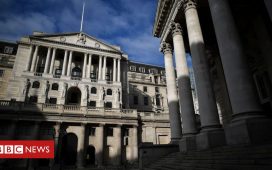 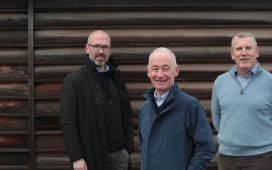 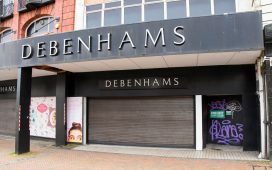 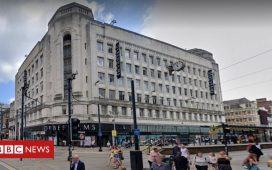 What are legal and tax implications of swapping homes but not ownership?