NEWSCABAL > asia > STI up 1.2% while rest of Asia finishes in the red
asia

STI up 1.2% while rest of Asia finishes in the red


SINGAPORE (THE BUSINESS TIMES) – The Straits Times Index (STI) rose for the third consecutive session on Wednesday, adding 1.17 per cent to 2,924.58.

The strongest gains came from the Jardine stocks, as well as the trio of local banks, with OCBC posting a set of fourth-quarter earnings that beat expectations.

The biggest loser of the day was Venture Corporation, which lost 1.62 per cent to S$19.48, ahead of its FY20 results release after market close this Friday.

The most active counter of the day was Jiutian Chemical, whose shares fell 10.28 per cent to S$0.096. Some 247.9 million shares changed hands. This was despite its Tuesday announcement that it had returned to the black, clocking a net profit of RMB 173.7 million (S$35.5 million) in FY20, reversing from a loss of RMB 248.4 million in FY19.

Most of Asia closed in the red, likely on central bank policy fears, as the sell-off in China intensified.

This sparked a broad Asia market sell-off, with Japan’s Nikkei 225 down 1.61 per cent, Shanghai Composite Index down 2 per cent, and Malaysia’s KLCI down 0.48 per cent, making Singapore an anomaly in the region.

“The market had been under selling pressure, especially selling of those tech, high-valuation shares. And the news regarding the stamp duty just sped up the selling,” said Steven Leung, executive director, institutional sales at UOB Kay Hian in Hong Kong. 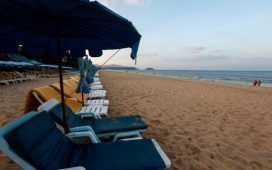 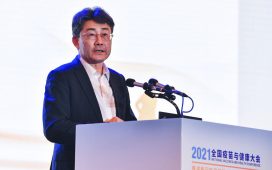 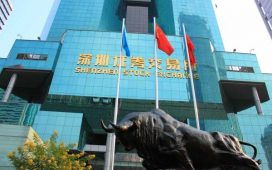 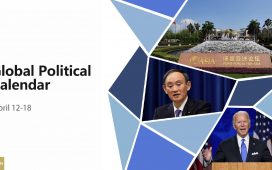 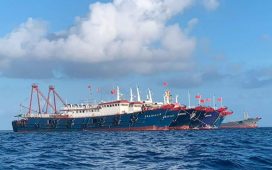