Sterling holds around $1.37 as expectations for rate hike offset by winter worries 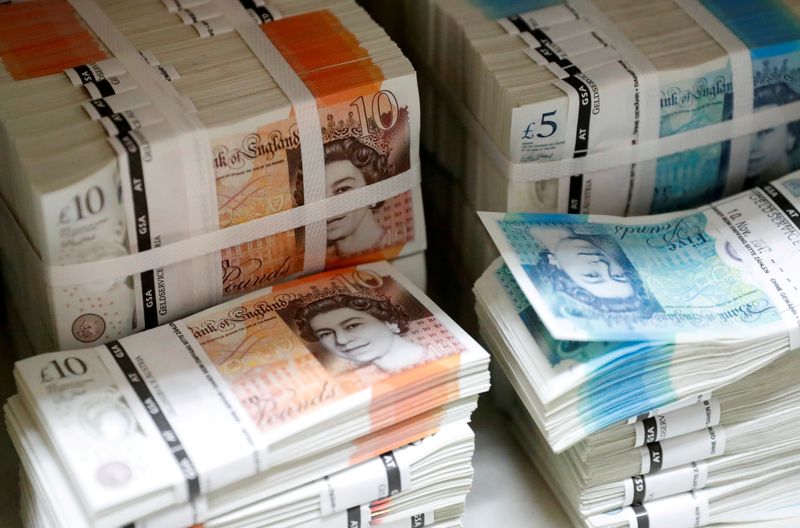 LONDON (Reuters) – Sterling edged up on Monday as expectations that the Bank of England could hike interest rates early next year gave some support, but fears of a tough winter for the British economy capped its gains.

Sterling jumped last week following the Bank of England’s hawkish tone on interest rates and its pandemic-era government bond-buying scheme, but analysts said those gains may have been overdone given the other challenges facing the British economy.

Petrol stations are running dry in English cities due to a shortages of tanker drivers, while there are also worries about the potential impact on unemployment once a furlough scheme introduced to mitigate the effects of the pandemic is ended.

“The initial hawkish headlines last week were diluted into the weekend as the market reflected on the headwinds already facing households from the national insurance tax hikes and rising energy bills,” said Jane Foley, Head of FX Strategy at Rabobank.

Sterling was boosted last week after the BoE on Thursday lifted its forecast for inflation and two of its policymakers called for an immediate halt to its 895 billion pound ($1.23 trillion) bond purchase programme.

That has made investors bring forward expectations for an interest hike, and the market will closely watch a speech by BoE Governor Andrew Bailey to the Society of Professional Economists at 1730 GMT. 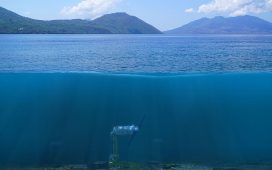 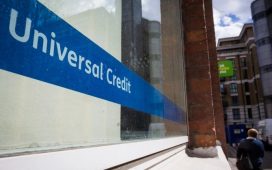 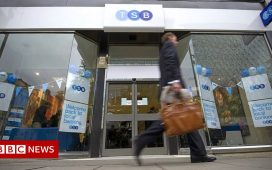 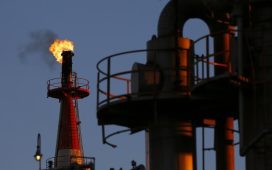