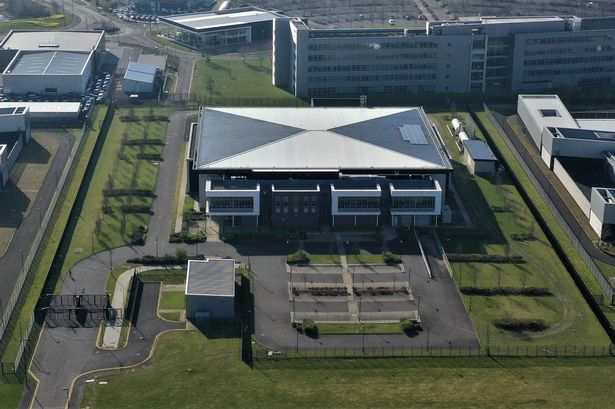 Stellium Data Centres has established a new Scottish base in Aberdeen, as part of its growth strategy for the north of the UK.

One of the UK’s largest purpose-built co-location and network providers, the group claims the Scottish market is important for expansion plans, as it aligns with the evolving macro data centre market, both regionally and internationally.

Developments in submarine networking with the Denmark-UK North Sea Connect and Norway-UK subsea cable systems at Stellium has led to Scotland becoming one of the best connected data centre hubs in Europe.

In addition to being the UK’s only data centre hosting the cable landing station for the new NO-UK cable from the Nordics, Stellium’s data centre is also the UK hub for data transmitted between the US, the UK and Europe on the North Atlantic Loop – a new transatlantic subsea fibre network provided by Aqua Comms.

Gerry Murray, chief operating officer at Stellium, commented: “This an exciting time for Stellium as the company continues to experience rapid growth. Stellium is committed to being part of the growth of the Scottish ICT sector, the enhancement of the Scottish data centre proposition and national and international connectivity in the region.”