A particularly big moment came when Busse created a full-size interior proposal for the 2001 R230 Mercedes SL. “I got to manage the budget and do it all,” he adds. That included overseeing the build of the full-size model, which was contracted out to specialist Stola in Turin.”

“I remember the moment I walked into Stola for the first time,” he recalls. “We opened the door to the workshop and there was a full-size model of my SL interior. There were five or six people looking at me saying: ‘Okay, tell us what to do.’ It’s then that you realise there’s expectation and responsibility, too. But it was an incredible moment.”

Busse’s interior didn’t make it, although he later got to work on the next SL, as interior design manager. That programme was cancelled and, having seen this dream evaporate, Busse asked to be transferred to DaimlerChrysler’s US operations. What he did there you can read in the box above, but it was certainly a change from working on Mercedes SLs. A valuable change, too, that would eventually send Busse to Turin and an immersion in not one but five storied Italian marques.

Busse is “extremely optimistic” for all of those brands, not least because the Stellantis merger has brought together what he calls “a hall of fame” of designers. But he underlines once again that he works as part of a team. “They make me look good,” Busse says. “They inspire me, and they do the hard work.” Of which there should now be plenty to come and, let’s hope, more that will actually appear in showrooms than it did under FCA.

Chrysler: An inside job

Take a look inside a 2007 Dodge Ram pick-up and you’ll see a simple, very plastic dashboard whose only real lift comes from a set of white-faced instruments. And even they look cheap. Now look at a 2010 Ram dash and see the difference. By today’s standards it’s not so special, but it is compared with its predecessor. It adds a level of sophistication and design flair that is entirely absent from the model it replaced.

When Busse arrived at Chrysler, he discovered no specific interior design department. The task was considered second best to exterior design, and that approach does much to explain the sometimes dire cabins of the Jeeps, Chryslers and Dodges (remember those?) sold here in the early 2000s. 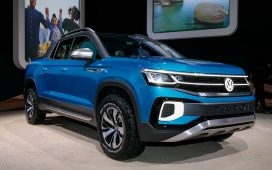 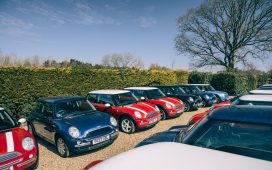 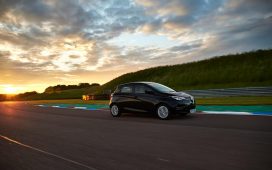 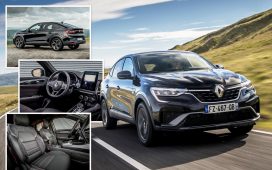 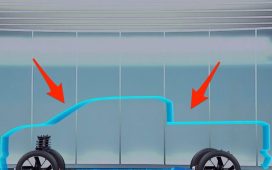 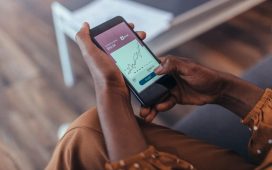