The stars of the four lads in jeans meme are now being tipped to appear on the next series of Love Island.

What started as a random picture snapped by a stranger outside Birmingham’s New Street train station has since become a bizarre social media sensation.

The picture features friends Connor Humpage, Kevin Rooney, Jamie Phillips, and Alex Lacey and first appeared in June before resurfacing last week, making celebrities of the lads all over again.

While they’ve already accidentally taken the social media world by storm, the four friends might be set for a huge TV stint too.

Bookies are now offering odds on the group becoming a reality TV sensation.

According to Birmingham Live, Paddy Power have made odds-on that one of the lads will make a reality TV appearance in 2021 ( 1/3 – a 75% chance), with the Love Island villa the most likely destination ( 6/4 ).

As soon as the clubs reopen, the boys are tipped for a string of public appearances later this year and bookies have made odds-on (3/1 ).

Elsewhere, the lads are priced at 10/1 to make tight tops and skintight jeans part of an exclusive Boohoo Man range.

Spokesman Paddy Power told the publication: “These four lads have been all over social media recently, and while we’re all loving the memes, I was starting to feel a bit sorry for them.

“But we then had a look at the odds that the meme catapults them into the Love Island villa – and once I realised they’d be in for weeks of sunbathing and subsequent influencer status, I realised I am actually really jealous.”

The now-iconic photo has seen the lads become the poster boys of various funny posts on Twitter and Facebook, among others. 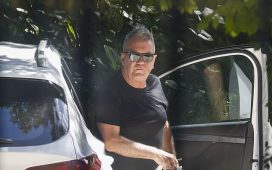 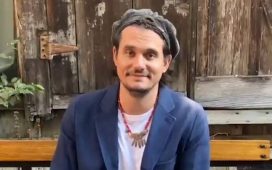 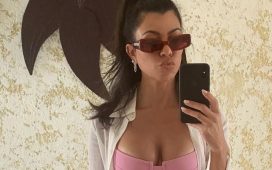 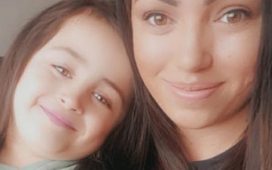