“Of course there is a shortfall in collection under the SST, but this is not because the SST is a mistake… when a new tax is introduced, there will be a shortfall due to adjustments made by the officers and taxpayers,” he said.

Tun Dr Mahathir added that he is confident, in the years to come, the SST revenue collected will surpass the GST amount previously collected. He said this in reply to a supplementary question from lawmaker Ismail Mohamed Said in Parliament yesterday.

Datuk Seri Ismail asked how the government would make up for the RM22 billion (S$7.2 billion) shortfall in tax revenue after the SST was reintroduced to replace the GST last year.

Dr Mahathir said the government decided to reintroduce the SST as there was double taxation when GST was imposed.

“This resulted in the people and traders being unhappy with it, compared with the SST which had long been in use without any problems. That is why we reintroduced the SST and I am confident that if managed well, we will get higher returns compared with the GST,” he said.

The government is looking at ways to improve the SST and there are no plans to return to the GST, he added.

See also  Chinese President Xi Jinping criticizes world 'hegemony' in jab at US
Share on FacebookShare on TwitterShare on PinterestShare on Reddit
newscabalOctober 8, 2019 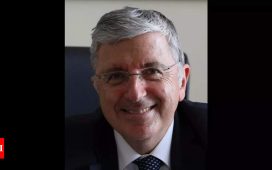 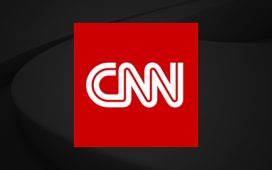 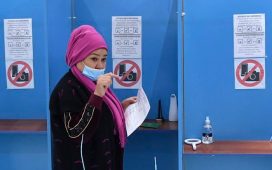 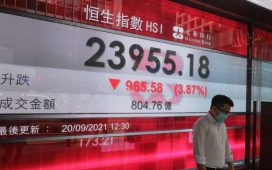