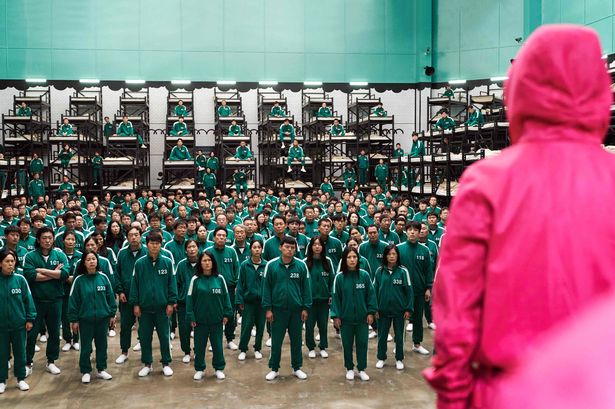 The creator behind the Netflix phenomenon Squid Game has revealed that viewers are actually watching the show wrong.

The South Korean series has been a huge hit – with more than 100 million people watching it – and many going back for seconds or being left wanting more.

But now writer Hwang Dong-hyuk has said that those of us in the English-speaking world have been watching the show all wrong, according the Birmingham Live.

Instead of watching the English dubbed version of the series, we should simply be using the subtitles to keep up.

Unless your second language is Korean of course.

Speaking on US breakfast show, Good Morning America, he told English-speaking viewers there was a “correct way” of watching the show.

It comes after millions have already seen it dubbed in their native tongue.

He pleaded: “Please watch the subtitled one.

“If you don’t see the acting, the performance from the real actor, then you are not seeing anything. You are missing the most of the Squid Game fun.”

Hwang Dong-hyuk has admitted he didn’t necessarily plan for a second season and it is yet to be officially renewed by Netflix.

However, it has become a cult classic, dominating chatter on social media sites like Tik Tok.

Viewers can choose to watch a dubbed English version of the show, but a Korean translator says those who are choosing to rely on English subtitles may be missing out because the on-screen text is not accurate.

Christiane Bark, head of localisation at language learning platform Busuu said: “Like with all translations, meanings sometimes have to be adapted and some of the details get lost in translation because languages can’t be translated directly, meaning translators have to find the closest meaning in their language.

“In some cases, however, the translated subtitles are missing vital information or are gross mistranslations, often due to the lack of context given to the translator.

“Some subtitles have to simplify what is being said as there is limited space and time to display text for viewers to read.” 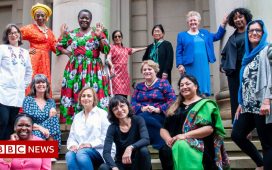