LONDON (Reuters) – Sports Direct (L:) said its auditor Grant Thornton had quit, leaving the retailer struggling to find a replacement after it said last month that talks with other members of the “Big Four” accounting firms which audit most major companies had not been fruitful.

Grant Thornton, the group’s auditor since 2007, will not seek reappointment at Sport Direct’s annual shareholders’ meeting next month following a review of its client portfolio, the company said on Wednesday, without giving any further reason for the decision.

Sports Direct’s results were delayed last month after the company said it had received an 11th-hour tax bill from Belgian authorities that had to be assessed by Grant Thornton before it could sign off the numbers.

Shares in Sports Direct, which has expanded beyond its sportswear foundations to include retailers such as struggling department stores group House of Fraser, fell 4% in early trade.

Sports Direct had said in its results statement last month Grant Thornton had “vast experience” of the company and it intended to reappoint the firm for another year.

It said discussions with other members of the Big Four had thrown up barriers, including potential conflicts of interest and in the case of PwC a reluctance to engage with Sports Direct.

Disclaimer: Fusion Media would like to remind you that the data contained in this website is not necessarily real-time nor accurate. All CFDs (stocks, indexes, futures) and Forex prices are not provided by exchanges but rather by market makers, and so prices may not be accurate and may differ from the actual market price, meaning prices are indicative and not appropriate for trading purposes. Therefore Fusion Media doesn`t bear any responsibility for any trading losses you might incur as a result of using this data.
READ  Wrightbus: Large number of redundancies expected 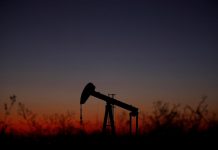 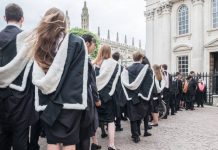 Recalled Whirlpool washing machines being sold on eBay and Facebook 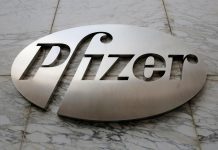