Marvel’s friendly neighbourhood Spider-Man will still debut in the Avengers game this year, although there isn’t a specific date yet.

When Sony first announced that Spider-Man will be exclusive to the PlayStation versions of Marvel’s Avengers it seemed like a major coup for the company, but that was before Avengers was released to disappointing sales and reviews.

The post-launch updates have been equally disappointing, with only the recent Black Panther expansion adding anything of note and Spidey never being mentioned again.

At last though, Square Enix has added him to their latest roadmap and promised that he’ll be out before the end of the year. Although there’s still not so much as a bit of artwork to show what he’ll end up looking like.

The other additions detailed in the roadmap seem relatively underwhelming so far, with the promise of a new enemy type and an increase for the power level cap being about the most exciting.

There’ll also be new outfits based on the Marvel Cinematic Universe, the return of some pre-existing events, and a Hawkeye nameplate, based on the upcoming Disney+ show, for you to try and earn. So, yeah, nothing terribly spectacular.

Speaking of spectacular, exactly what level of control Sony has over the Spider-Man licence has never been clear, including whether they were able to get it more easily/cheaply because their movie division owns the film rights.

Sony also produced a PlayStation exclusive Iron Man VR game, so they obviously have a good relationship with Marvel regardless of what their movie division is doing.

A Spider-Man 2 game is assumed to be in development at developer Insomniac, and there’s even an outside chance it could be shown at the PlayStation showcase today, but beyond that it’s unclear if Sony have any plays to make any other non-Spidey Marvel games.


MORE : Guardians Of The Galaxy game did use to have multiplayer reveals ex-developer 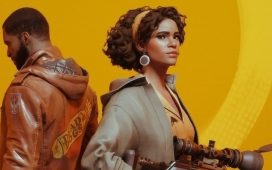 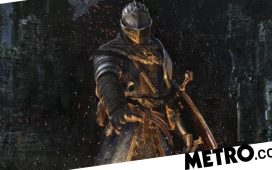 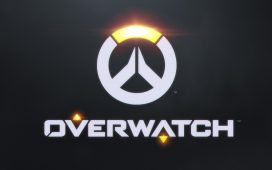 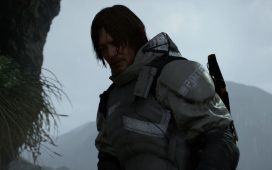 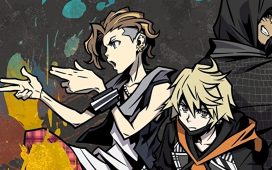 Neo: The World Ends With You arrives on PC next week 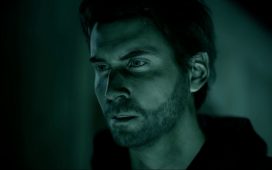 Alan Wake Remastered listed for Switch by Brazilian ratings board