Southeastern trains taken over by Government after £25m franchise breach


Transport Secretary Grant Shapps said fares, tickets and services will be unchanged for millions of commuters when the Government steps in to run services

The Government is taking over the running of Southeastern trains services after a £25m breach of its franchise agreement.

Transport Secretary Grant Shapps said a probe by his department had discovered that millions of pounds of taxpayers’ cash had gone undeclared by the operator since 2014.

The Government will step in to run trains from October 17 as the operator of last resort.

Fares, tickets and services will be unchanged for millions of commuters who use the service across the south east of England.

Mr Shapps, said: “There is clear, compelling and serious evidence that LSER have breached the trust that is absolutely fundamental to the success of our railways. When trust is broken, we will act decisively.

“The decision to take control of services makes unequivocally clear that we will not accept anything less from the private sector than a total commitment to their passengers and absolute transparency with taxpayer support.

“Under the new operator, we will prioritise the punctual, reliable services passengers deserve, rebuild trust in this network, and the delivery of the reforms set out in our Plan for Rail – to build a modern railway that meets the needs of a nation.”

Further investigations are being conducted and the Government said it will consider options for more action, including financial penalties.

Manuel Cortes, general secretary of the Transport Salaried Staffs Association, called on the Government to “dump the failed franchise system”.

“Time and time again we see the private sector fail and taxpayers ride to the rescue,” he said.

“We need the Government to dump the failed franchise system, end the profiteering of the train operating companies and take over the whole thing, lock stock and rails.”

Rail, Maritime and Transport union general secretary Mick Lynch said: “This latest public sector rescue of a privately operated rail service should kill off the risky and expensive nonsense of rail privatisation once and for all.

“It appears that this collapse is all about Govia playing fast and loose with their financial commitments and raises serious questions about the viability of their other operations including the busy Thameslink services.

“It’s time to put the rest of Britain’s failing private rail operations out of their misery, cut out the middleman and build a public railway that’s fit for a green, post-Covid future.”

A statement on Southeastern’s website said: “Our passengers will see no change in our day-to-day operations.

“All tickets will remain valid after transfer and new tickets can continue to be purchased in the usual way.”

Petrol crisis: Army could be called in within days as Tories rip up competition law 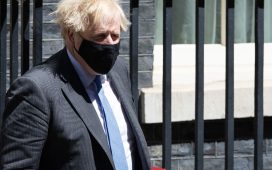 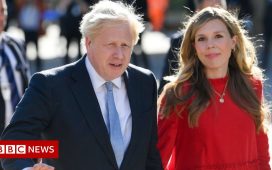 UK politics live: inquiry into No 10 partying to include leaving do where Boris Johnson gave speech 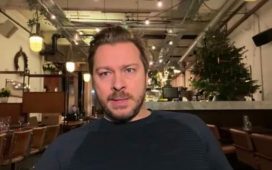 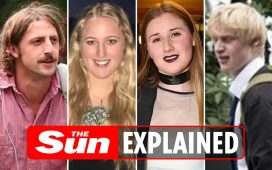