South Korea will ask North Korea to further investigate the shooting death of one of its officials, as public and political outrage over the killing grew.

The government in Seoul said it would call for a joint probe into the case with the North if needed.

In a rare move on Friday, North Korea’s leader, Kim Jong-un, apologised for the fatal shooting of the South Korean fisheries official, saying it was meant to prevent the spread of the new coronavirus.

The apology came a day after South Korean officials said the North’s soldiers killed the man, doused his body in fuel and set it on fire.

South Korea’s president, Moon Jae-in, faces intense political fallout over the incident, which coincided with a renewed push by him for engagement with Pyongyang.

Critics accused Moon of failing to save a citizen’s life and being soft on North Korea, saying the military did not attempt to save him despite spotting him six hours before he was shot dead.

See also  Plane crashes into building in Milan killing all eight on board after bursting into flames
Share on FacebookShare on TwitterShare on PinterestShare on Reddit
newscabalSeptember 26, 2020 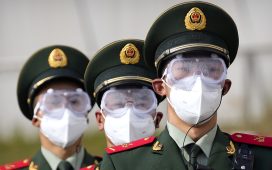 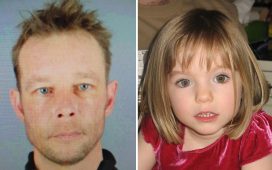 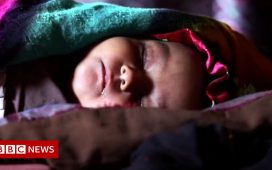 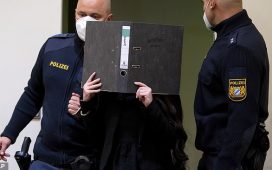