South Asian football supporters from across Wales are uniting to launch the Amar Cymru fans group ahead of Euro 2020, Sky Sports News understands.

Sky Sports News has learned discussions have been going on for some time between matchday-going Welsh fans and various stakeholders across the game, with a focus on growing interest in the Wales National Teams across all communities.

Fans of every major club in Wales will be part of the new group, which is in part inspired by the Apna England supporters’ group for South Asian heritage football fans and allies that follow the Three Lions.

Apna England, formed in 2019, have a core membership drawn from affiliated groups supported by the Fans for Diversity campaign, a jointly-funded initiative led by the Football Supporters’ Association and Kick It Out that promotes diversity and inclusion in football. Apna England representatives have been working closely with Amar Cymru’s founder members in recent weeks to help the new group get up and running.

Amar Cymru means “Immortal Wales” with the word amar derived from the ancient Indian language of Sanskrit. Amar is also a popular name across South Asia and the Middle East with variations of the word used in dozens of languages across the continent.

The group is set to formally launch before Wales’ Euro opener against Switzerland in Baku on Saturday, with a supporter event likely to place ahead of the game against Italy on June 20.

This Saturday also marks a year since the Football Association of Wales (FAW) appointed Jason Webber as Equality, Diversity, Inclusion and Integrity Manager. Speaking a year ago, Webber, who had a long spell working for Show Racism the Red Card, vowed to help the FAW “increase the representation and inclusion of ethnic minorities at all levels of the game”.

Ahead of March’s World Cup qualifier against Belgium, the FAW helped successfully launch The Rainbow Wall supporters group for LGBTQ+ supporters and allies to join together and follow Wales.

That group emerged following discussions with the Football v Homophobia campaign and other LGBT+ stakeholders in football.

Speaking earlier this year, The Rainbow Wall co-founder Brandon Gregory said: “It’s about building a sense of community and togetherness and you don’t have to be part of the LGBT+ community to join.

“You can be a straight person who wants to support the cause and what we stand for. It makes me immensely proud to be Welsh and be part of something that I really care about.”

The Wales squad travels to Baku on Monday ahead of their Euro 2020 Group A opener against Switzerland on Saturday. The Dragons remain in the Azerbaijani capital for their match with Turkey on June 16 before heading to Rome to play Italy four days later.

Wales head into the tournament off the back of their seventh clean sheet in eight home internationals following a goalless draw with Albania at the weekend.

For more stories, features and videos, visit our groundbreaking South Asians in Football page on skysports.com and stay tuned to Sky Sports News and our Sky Sports digital platforms. 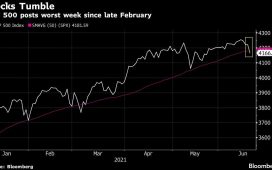 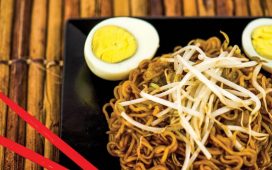 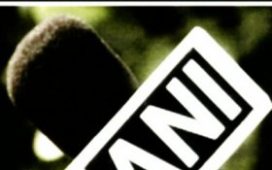 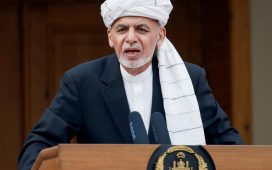