Sousa withdraws from Australian Open due to strict COVID-19 protocols 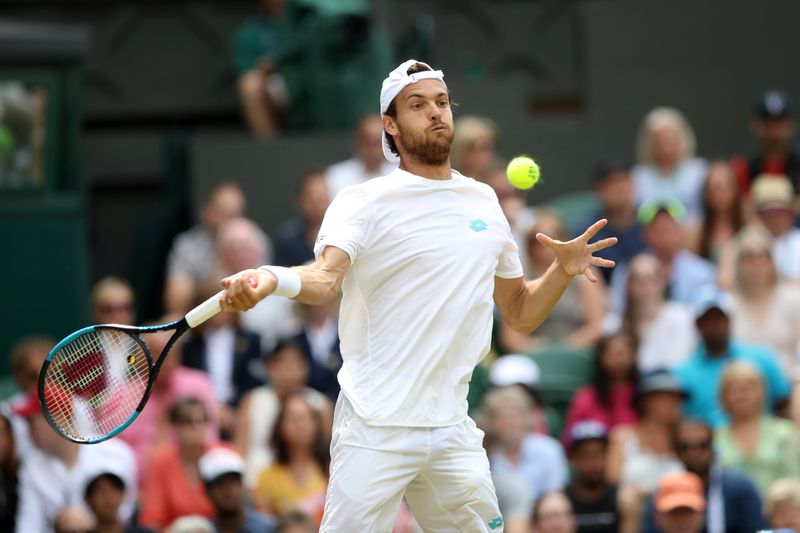 (Reuters) – Portugal’s Joao Sousa says he will not travel to Melbourne for the Australian Open despite returning a negative test for COVID-19 due to the Australian government’s strict protocols on a mandatory 14-day quarantine period upon arrival.

Seventy-two players are currently confined to their rooms in Melbourne ahead of the Feb. 8-21 Grand Slam after positive cases were discovered on three flights ferrying them to Australia.

Sousa said he tested positive for COVID-19 before his departure but has since returned a negative test and is asymptomatic.

“Even though I already tested negative and have no symptoms, due to the strict rules of the Australian government, I won’t be able to travel,” Sousa wrote on Instagram on Saturday.

Sousa has not missed the main draw of a Grand Slam since 2013 when he was eliminated in the Wimbledon qualifiers.

The 31-year-old joins former world number one Andy Murray among players withdrawing from the year’s first Grand Slam after testing positive for the virus.