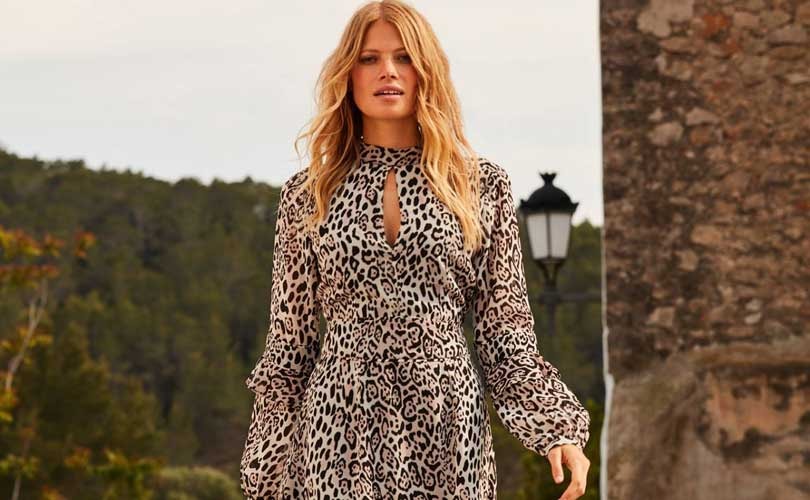 Commenting on the interim results statement, Ali Hall and Julie Lavington, the company’s Joint CEOs, said: “We are delighted to be reporting on a period of significant progress for Sosandar. Post period end, October was particularly notable, as we hit a special milestone – the first month where net revenues exceeded 1 million pounds, a performance which November is on course to exceed.”

The company saw order growth of 47 percent to 64,709 for the first half, while customer database grew 76 percent and active customers increased by 70 percent.

Sosandar added to the statement that the company achieved sales growth of over 100 percent in October, a performance which November is on course to exceed. Subscriber sign-ups have increased 309 percent on prior year post-period (Q3 to date) and the company further said that it is on track to meet management’s expectations for the full year. 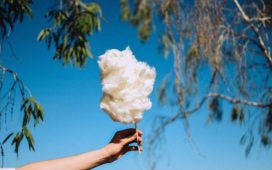