A couple of minutes before meeting a Luke Shaw cross with a sumptuous, scoring volley, Bruno Fernandes was in a heap, looking for sympathy.

From the referee, from his team-mates. He got none. Even Fernandes’ colleagues were probably fed up after Bruno’s 40 minutes of whinging and misplaced passing.

Ole Gunnar Solskjaer was certainly getting that way, rowing with the Fernandes over whose territory was being occupied.

Solskjaer wanted Fernandes to drift wider to the right, the player wanted to operate more centrally.

“That’s Antho’s space,” shouted Solskjaer, as if Fernandes was ever going to take notice.

For all his brilliance over these past 12 months, you can imagine Fernandes to be high maintenance.

Nothing ever seems to be his fault. If he does not find a red shirt, it is because the target has not read it.

If a red shirt does not find him, it is because the passer has not read his run.

Even allowing for penalties, that is some going, and his interventions are often crucial.

After Mbaye Diagne’s header, United did not even look like disturbing Sam Johnstone, never mind equalising, until Fernandes popped up late in the first half.

That seemed certain to lay the platform for a United win but their second half performance did not warrant one.

Their build-ups were too stilted, imagination was in short supply and West Brom had the clearer chances.

And unsurprisingly, Fernandes let everyone know it was not good enough before stomping off on the final whistle without so much as a second glance at a team-mate or opponent.

He was off in a huff.

For all the disappointment of this result, at least United fans know their Portuguese talisman will moan and produce until they all get it right. 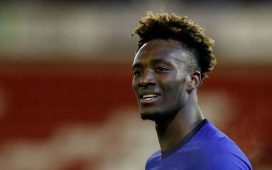 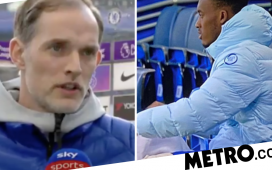 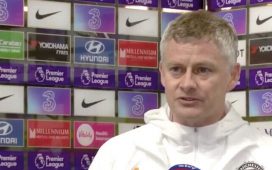